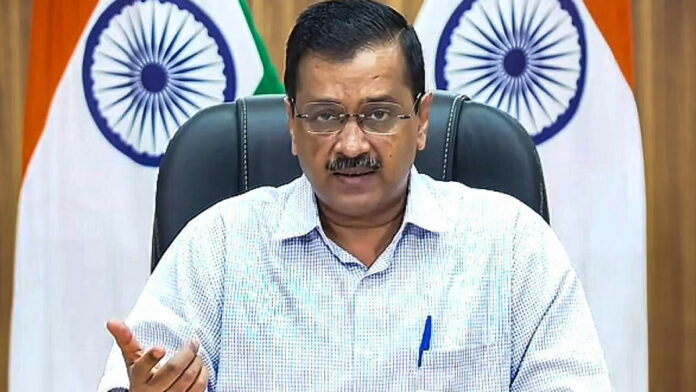 Successive governments that remained in office in Jammu and Kashmir have failed the people of the region, senior Aam Aadmi Party (AAP) leader and Punjab minister Harjot Singh Bains said on Sunday.

Bains, who is also the party’s Jammu province election in-charge, said all the sectors in Jammu and Kashmir including healthcare and education are in the “worst state” and a glaring example of the failure of the previous governments. “Jammu and Kashmir is the crown of the entire country but the poor condition of different sectors is a cause of concern and shows that political parties and the successive governments that remained in office have failed the people of the region,” Bains said addressing a party convention in Samba district.

He claimed that there is not even a single government hospital in Jammu and Kashmir which can compete with the private healthcare sector and the condition of primary as well as secondary health institutions in rural areas is on god’s mercy.

“This is the reason due to which people in Jammu and Kashmir prefer to visit Delhi or Punjab to get good quality healthcare,” he said.

The AAP leader said the education sector in Jammu and Kashmir is yet another example of the alleged failure of successive governments.

“The government education institutions are in the worst state and students are not even having proper seating facilities leave aside water, electricity and hygiene,” he alleged.

Due top this, the private education sector is flourishing day by day and the hefty fee collected from parents is burdening the lives of people, Bains added.

See also  Why no CM could last five years in Maharashtra, Fadnavis achieved in 50 years After 75 years of the country’s Independence, he said the AAP has become the only platform which is “turning dreams into realities as there is no place for hollow slogans”.

Kota students to be put in home quarantine

Things you should never do while having sex with your partner

WhatsApp resumes after over an hour of disruption