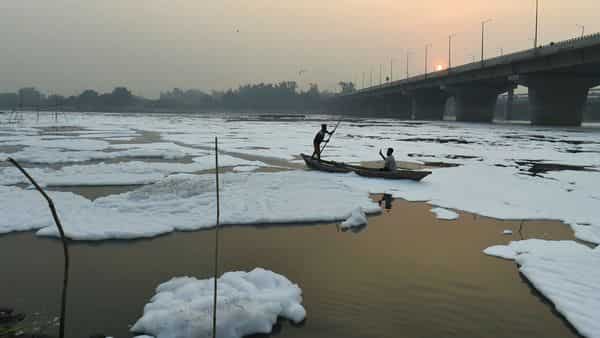 6 children drown in a pond in Gurugram

Six children drowned while taking a bath in a rainwater-filled pond in Haryana’s Gurugram on Sunday, police said. 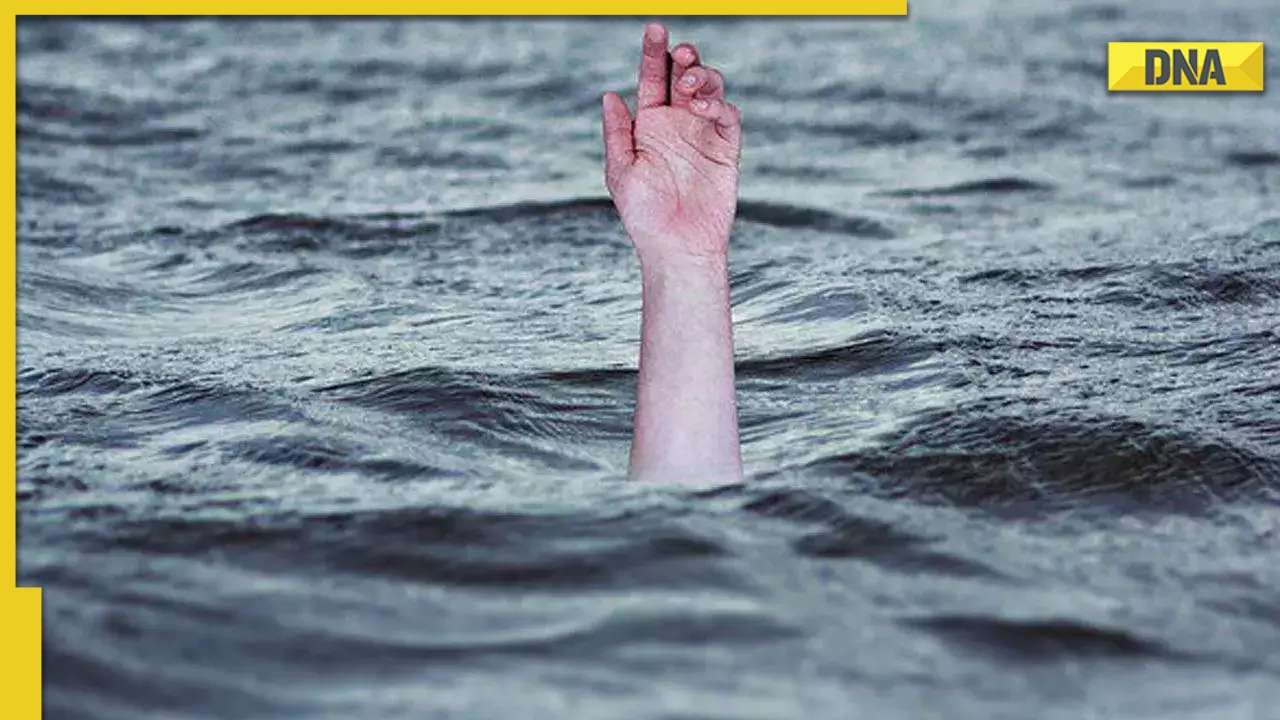 The bodies of the children, all boys aged between 8 and 13, have been recovered, they said.

Durgesh, Ajit, Rahul, Piyush, Deva and Varun, all residents of Shankar Vihar Colony, had gone to take a bath in the pond this afternoon and drowned, the police said. The bodies have been sent to the civil hospital and a post-mortem examination will be conducted on Monday, they added.

Deputy Commissioner, Gurugram, Nishant Kumar Yadav said Chief Minister Manohar Lal Khattar has announced a compensation of Rs 2 lakh each for the families of the deceased.

“This is a very unfortunate incident. We will identify such temporary ponds and drain their water so that such an accident does not happen in future,” Yadav said.

We are with India on Kashmir, says EU MEPs.

‘Wonder what was served in the buffet’: Raveena Tandon slams ‘VIP... 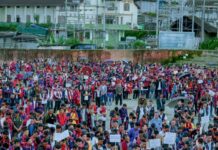 Weirdest Things People Get High On!

Why everyone must go trekking at least once in their lives