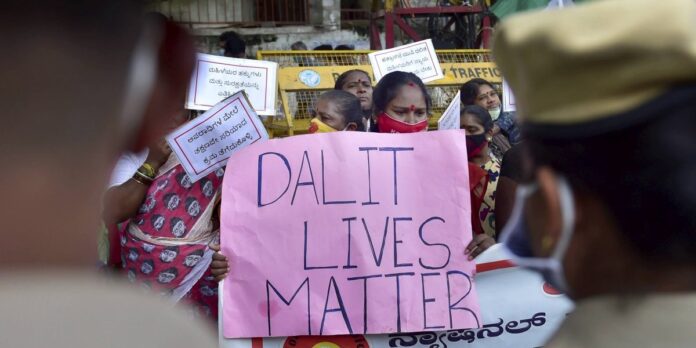 Prayer meetings and protests were held across Uttar Pradesh on Friday with political parties and AMU students seeking justice for the 19-year-old Hathras woman who succumbed to her injuries at a Delhi hospital after she was allegedly raped over a fortnight ago.

The Congress organised prayer meetings across the state.

Senior party leaders, including state Congress president Ajay Kumar Lallu, attended one such meeting at the Balmiki temple in the Hussainabad area of Lucknow, a party release said.

The party is committed to work for Hathras ki beti’. What happened to her reminds us of the barbaric age. The government intoxicated with power is showing its strength on the death of innocents. Instead of checking injustice, the government is itself perpetrating it, Lallu said. 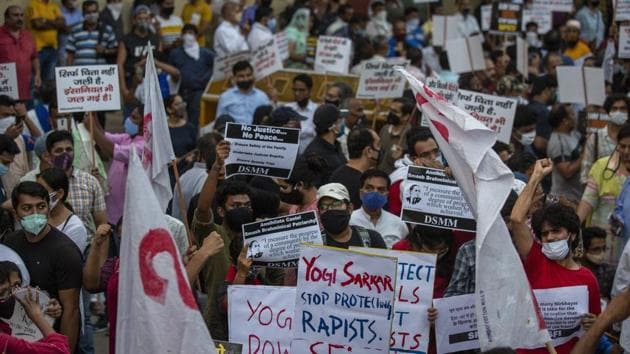 Samajwadi party workers were lathicharged when they were taking out a march in the Hazratganj area of the state capital.

When the SP workers insisted on going up to the Gandhi statue, they had heated arguments with police personnel, after which police resorted to a lathicharge.

“Today, by arresting party MLAs and senior leaders going to sit on a ‘maun vrat” and dharna for ‘Hathras ki beti’, the government suppressed the voice of truth on the birth anniversary of Mahatma Gandhi and Lal Bahadur Shastri. This is condemnable,” SP national president Akhliesh Yadav said.

“Stopping a peaceful foot march of SP MLAs and leaders on directives of the chief minister is the murder of democracy,” the Samajwadi Party said in a statement

AAP workers observed a fast before the statue of Mahatma Gandhi at the tehsil headquarters.

Communist parties also staged a dharna at the Gandhi statue in different districts against the Hathras incident.

In Aligarh, AMU students took out a protest march against “rising crime against women and violation of human rights” in Uttar Pradesh.

The protesters took out a march with a “mashaal” (torch) on Thursday evening and handed over a memorandum addressed to the President to City Magistrate Ranjit Singh.

They demanded the removal of the UP government for “the breakdown of law and order “.

AMU students also demanded that fast-track courts should be setup in every district and the law should be amended to make rape punishable with death.

The memorandum stated that figures of crime against women released by the National Crime Records Bureau for 2019 were a “shocking indictment on the current state of affairs”.

Opposition using women as shields, while men are relaxing under blanket:...

The E-commerce-Emerging trend in the Indian Economy

How Much Does Generation Gap Effect The Way Of Thinking In... 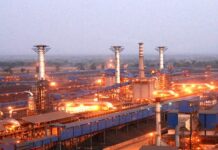 Did Rhea delete everything from the hard disk of the computer...