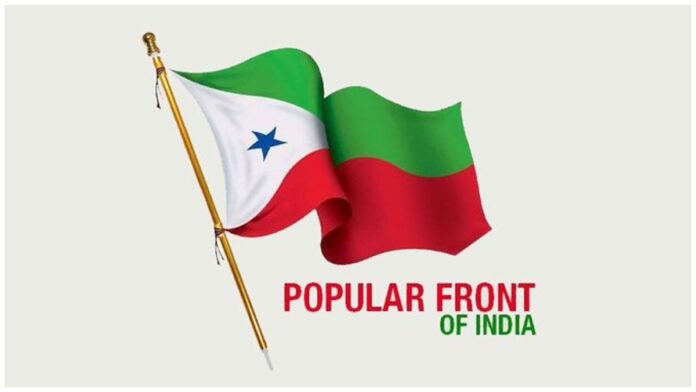 This is the first arrest of any PFI member in the national capital after the outfit was banned by the Centre on September 28. Earlier, Delhi Police had conducted raids at PFI units spread across six districts of the city and detained 33 people allegedly linked with the group. 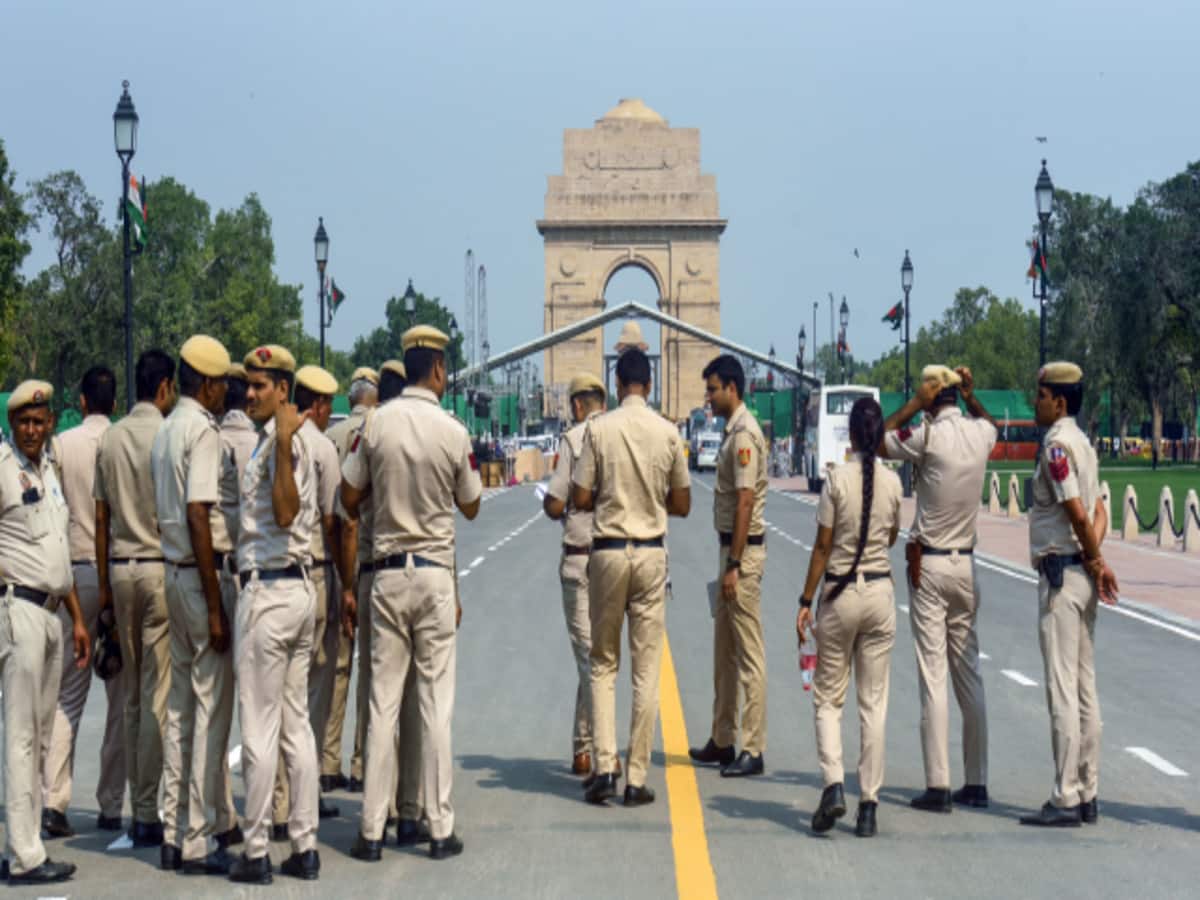 A senior police officer confirmed that four members of the outlawed outfit have been arrested in a case registered against them under the UAPA at Shaheen Bagh police station of southeast district of Delhi Police.

A case under IPC sections 120 B (criminal conspiracy) and 153 A (promoting enmity between different groups) along with section 10 of the Unlawful Activities (Prevention) Act (UAPA) was registered at Shaheen Bagh police station following certain information, police said. 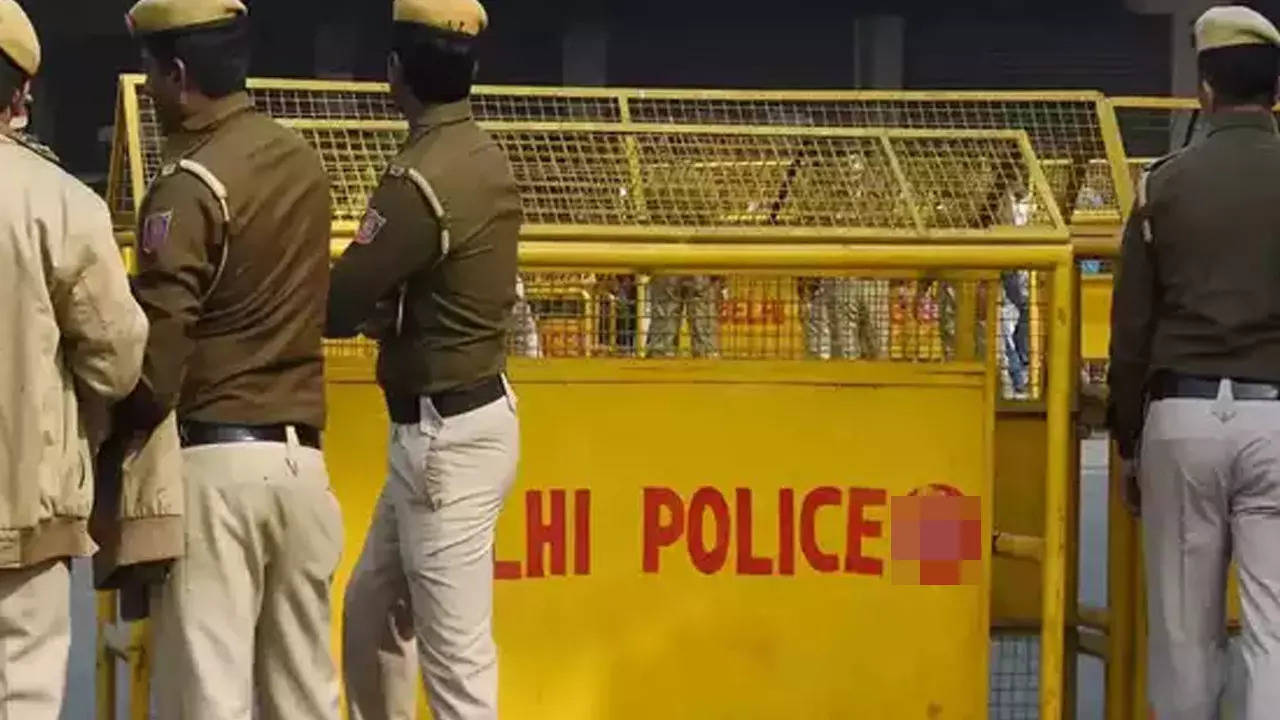 The central government had on September 28 banned the Popular Front of India (PFI) and its associates — Rehab India Foundation (RIF), All India Imams Council (AllC), National Confederation of Human Rights Organisation (NCHRO) — and other organisations as unlawful associations for its alleged terror activities.

According to the FIR, Delhi Police Commissioner Sanjay Arora vide a gazette notification dated September 29 had declared and notified that some addresses in Shaheen Bagh, Abdul Fazal Enclave and Jamia Nagar were used for the purposes of carrying out unlawful activities of the PFI and its associates or affiliates. 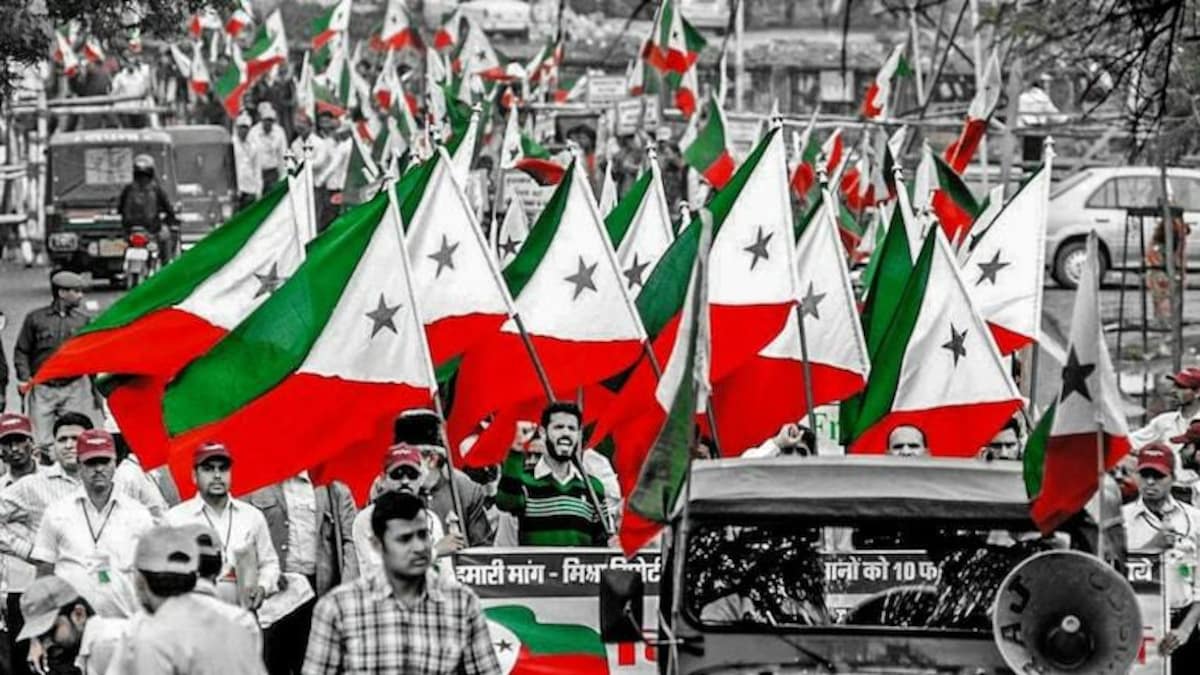 Even after the said proscription and notification, reliable information has been received that certain leaders, members and associates of the referred unlawful associations, in continuation of their unlawful activities, are secretly conspiring to disrupt public order with the ultimate objective of targeting the sovereignty and territorial integrity of India, it stated. 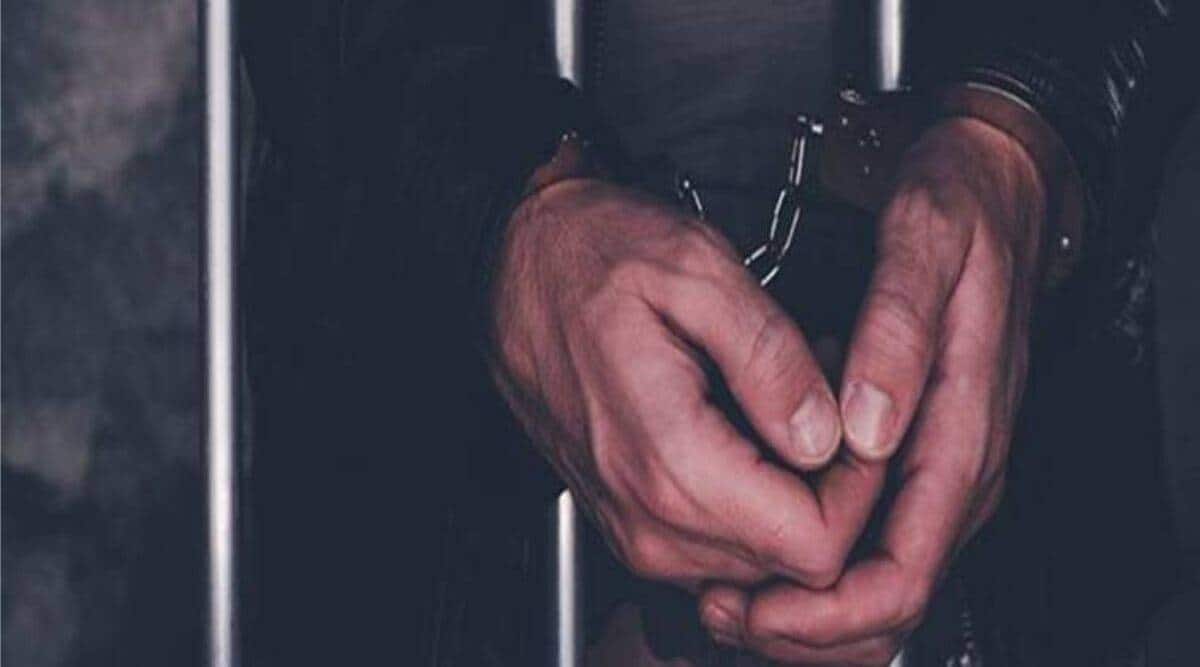 “The leaders, members and associates of the proscribed unlawful association/s are, in continuation of their unlawful activities, conspiring further to cause massive disruption of public order by promoting communal enmity and for the purposes, are mobilising supporters for spreading incitement at various places of worship, the FIR further said. 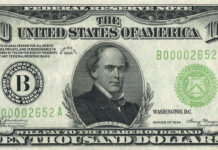 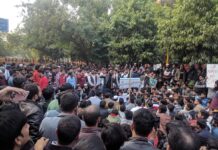 Online coaching – a Boon for Students during COVID -19 Pandemic

Sushant’s death case to be handed over to CBI: Bihar CM...