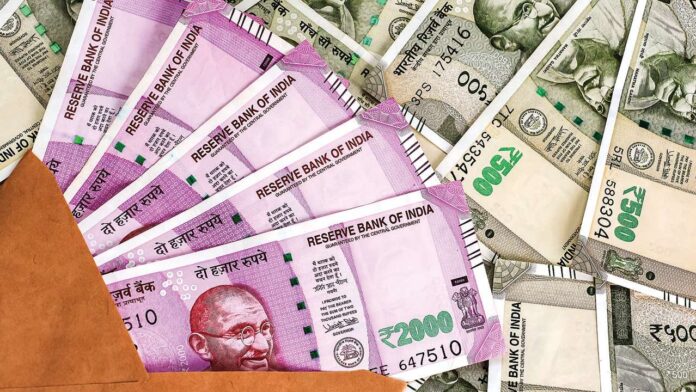 The Department of Pension and Pensioners’ Welfare (DoPPW) has resolved 3,150 pending pension-related grievances during the ongoing special Swachhata campaign, an official statement issued on Wednesday said.

The DoPPW is the nodal department for the formulation of policies relating to pension and other retirement benefits of central government pensioners/ family pensioners. 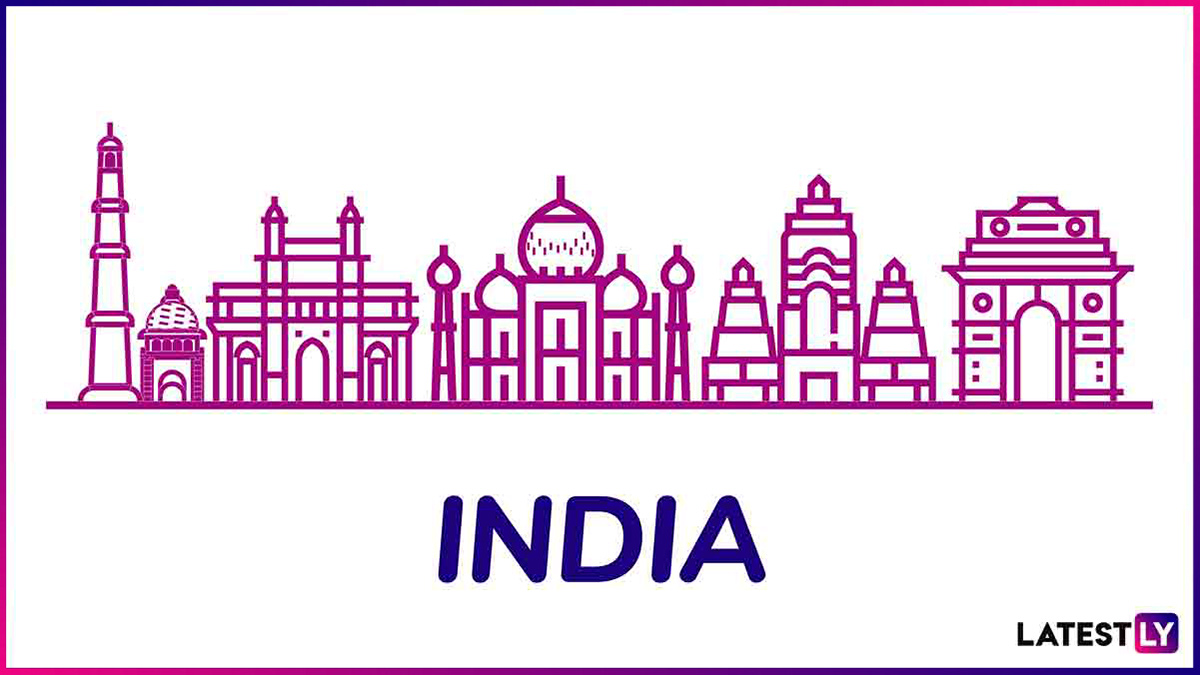 During the campaign, which began on October 2 and would end on October 31, the department has targeted to resolve 4,200 pending pension grievances to ensure speedy redressal and to enhance “ease of living” for 68 lakh central government pensioners, said the statement issued by the Personnel Ministry.

See also  MFIs in India should be allowed to accept deposits from public: Yunus

As on October 21 this year, which is within 20 days of the start of the campaign, 3,150 pension grievances have already been resolved, it said.

The department is convening inter-ministerial meetings with ministries and departments concerned to resolve all grievances within the due time period. 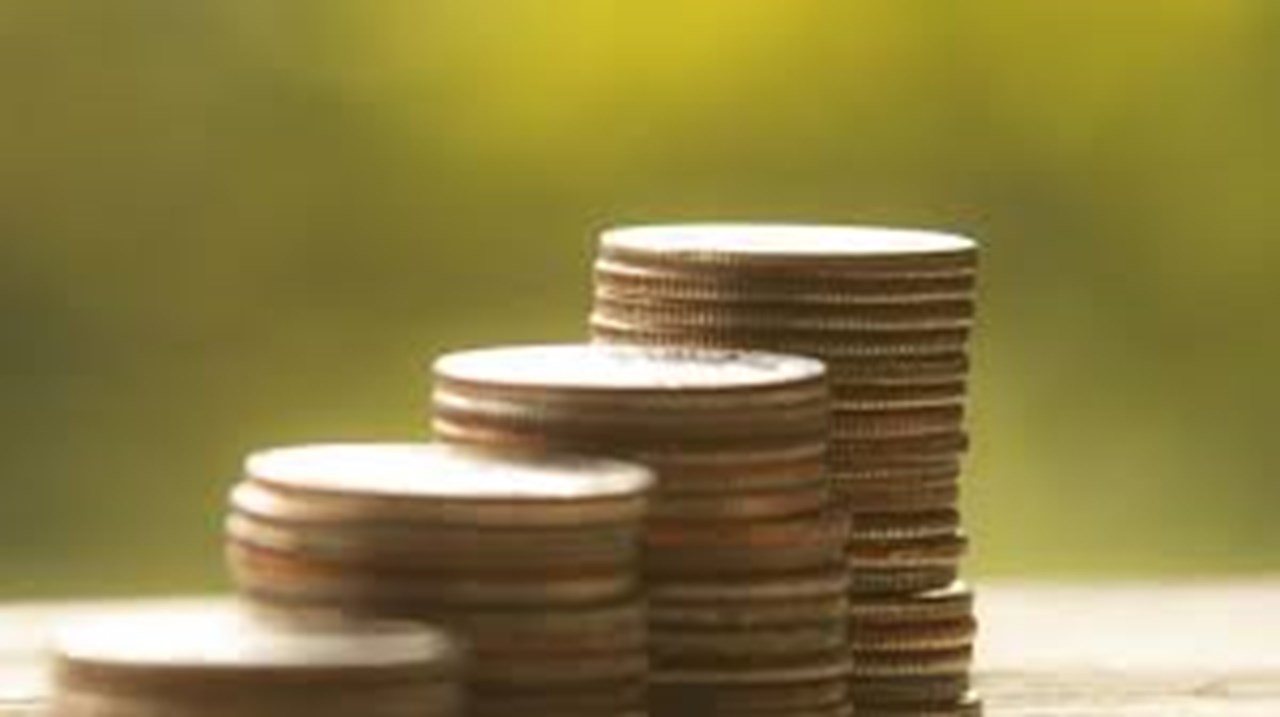 The DoPPW has issued 30 circulars under easing of rules and processes, 3,094 e-files have been closed and a total of 26 cleanliness campaigns have been conducted, according to the statement. 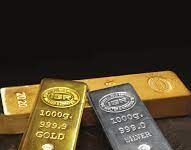 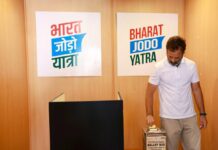 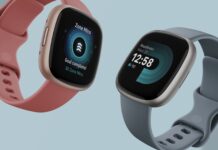 How much does it cost to print a currency note, know...

One last chance to improve for Pakistan, on the verge of...