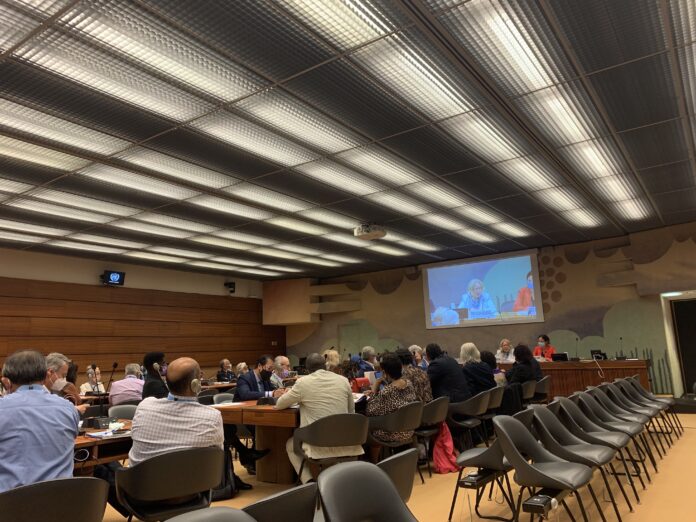 Established in 2005 with an objective to Incubate Civil Society, CNRI, India’s leading non-governmental organisation has made a strong case for promoting crop diversification to save water and address issues concerning climate change at the UN Conference on Water in New York.

Speaking at the Conference at UN Headquarters, the Secretary General of the Confederation of NGOs of Rural India (CNRI), Mr.BinodAnand, talked about the steps being taken by the government, corporate sector, and the farmers in India to preserve water. He highlighted the Indian way of dealing with the critical issues whether it is climate change or water conservation.

At this critical juncture, Mr.Anand said it was imperative for the whole world to focus on water diplomacy and encourage farmers to go in for crop diversification to save water. 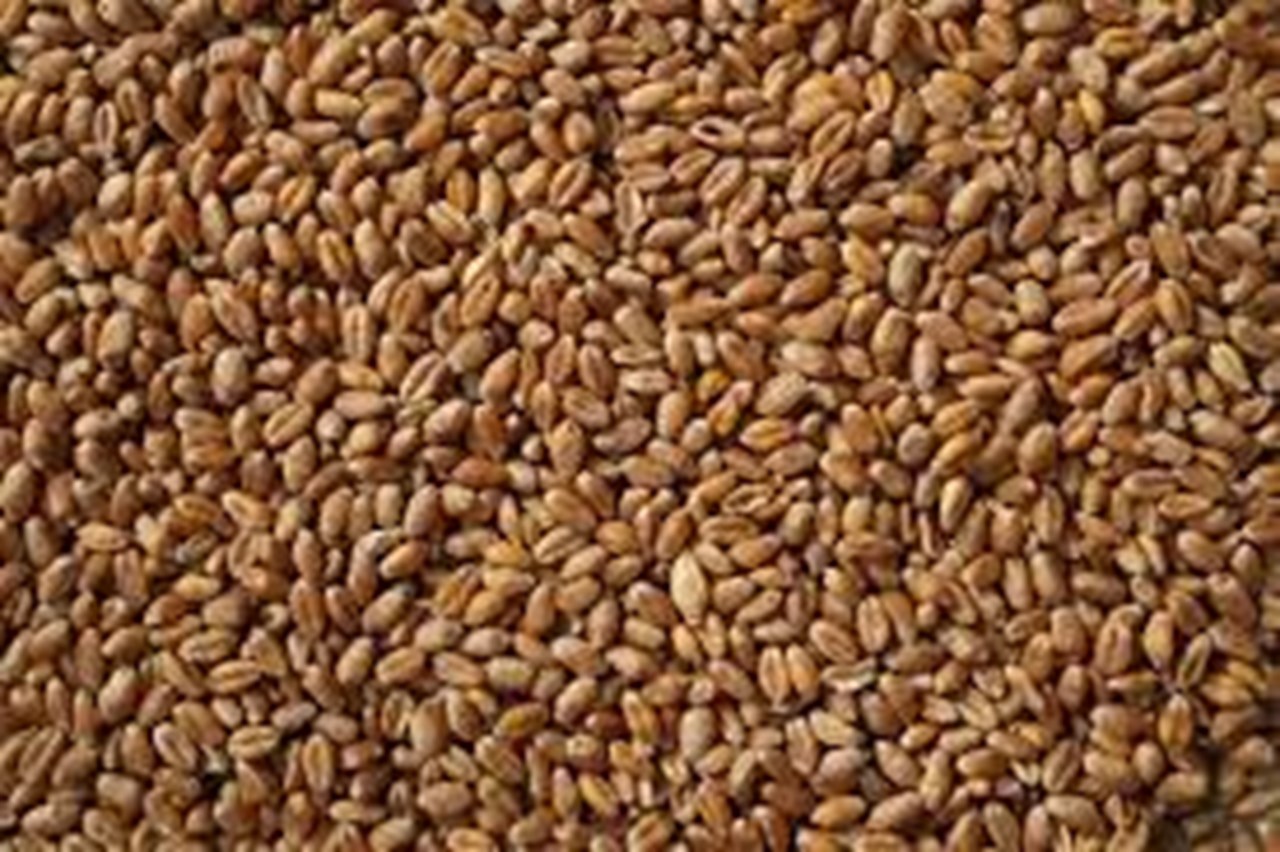 The New Delhi-based CNRI was recently accorded the special consultative status by the United Nations in recognition of the work being done by it in rural India.

The prestigious consultative status has entitled CNRI to participate in the conferences being hosted by the UN at New York or other places. The status entitles CNRI to sit as an observer at public meetings of ECOSOC and its subsidiary bodies, the Human Rights Council, the General Assembly, and other UN intergovernmental bodies. 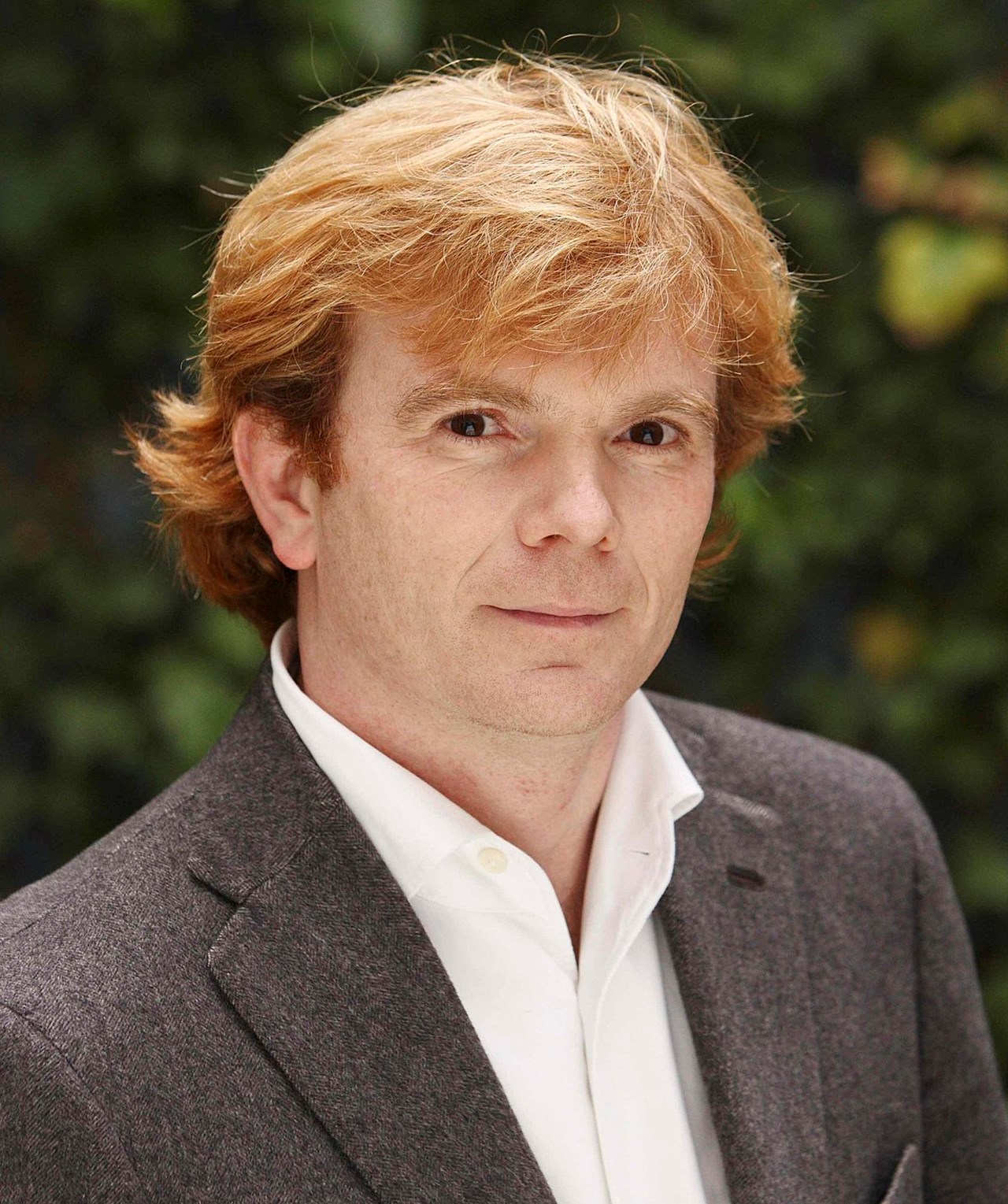 The CNRI is the largest confederation of NGOs in the world. It has over 7,000 NGO members and is present in 634 districts of the country. Established in February 2005, CNRI has evolved as a people’s movement with its responsibility towards civil society and deep commitment towards people, particularly those at the grass root level. 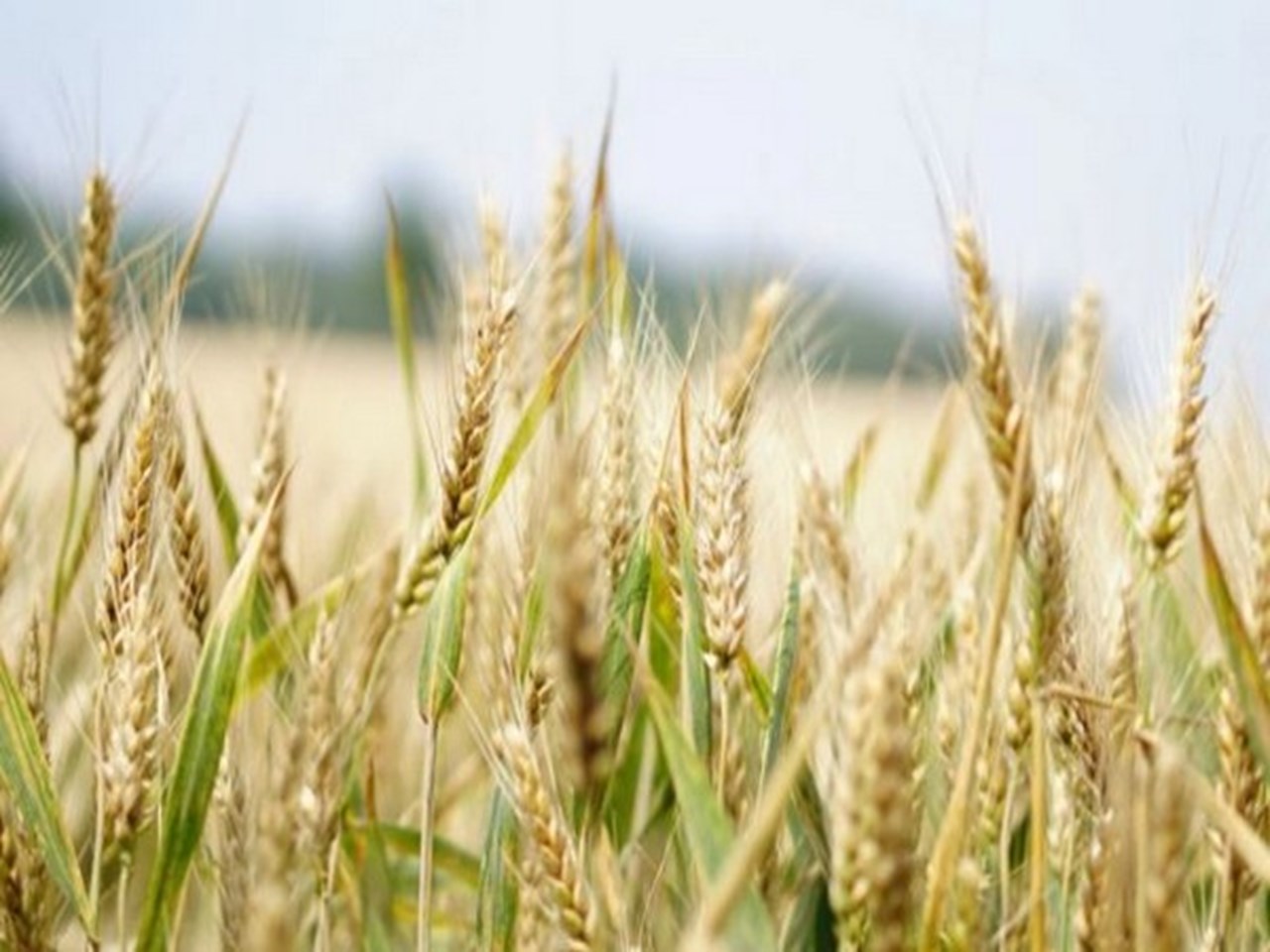 The CNRI is engaged in efforts to unite people for the emergence of an inclusive society without any discrimination based on region, language, religion, caste, creed, community, gender, or other socio-economic factors.

‘Electric Vehicles to be cheaper than combustion vehicles in 3 yrs’:...

Bear Market Is An Opportunity For Long-Term Investors

Hantavirus trends online – what are ‘New World’ and Old World... 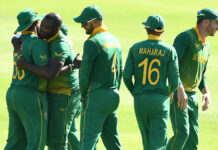 Third ODI to begin at 2 pm, no overs reduced

The Supreme Court said – people are dying, because the people...