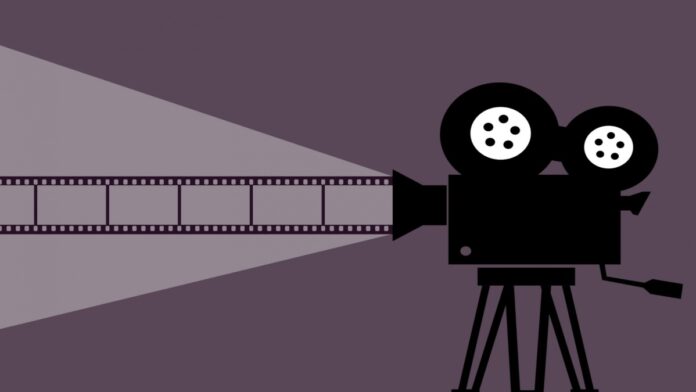 ITALIAN SCREENS, a film festival that presents the best of Italian cinema abroad, was inaugurated at the Italian Embassy, New Delhi on 12th October 2022. A first-of-its-kind showcase of iconic Italian movies in India, the films will be aired simultaneously across PVR cinemas in Delhi, Mumbai and Bengaluru and the historic New Empire cinema in Kolkata 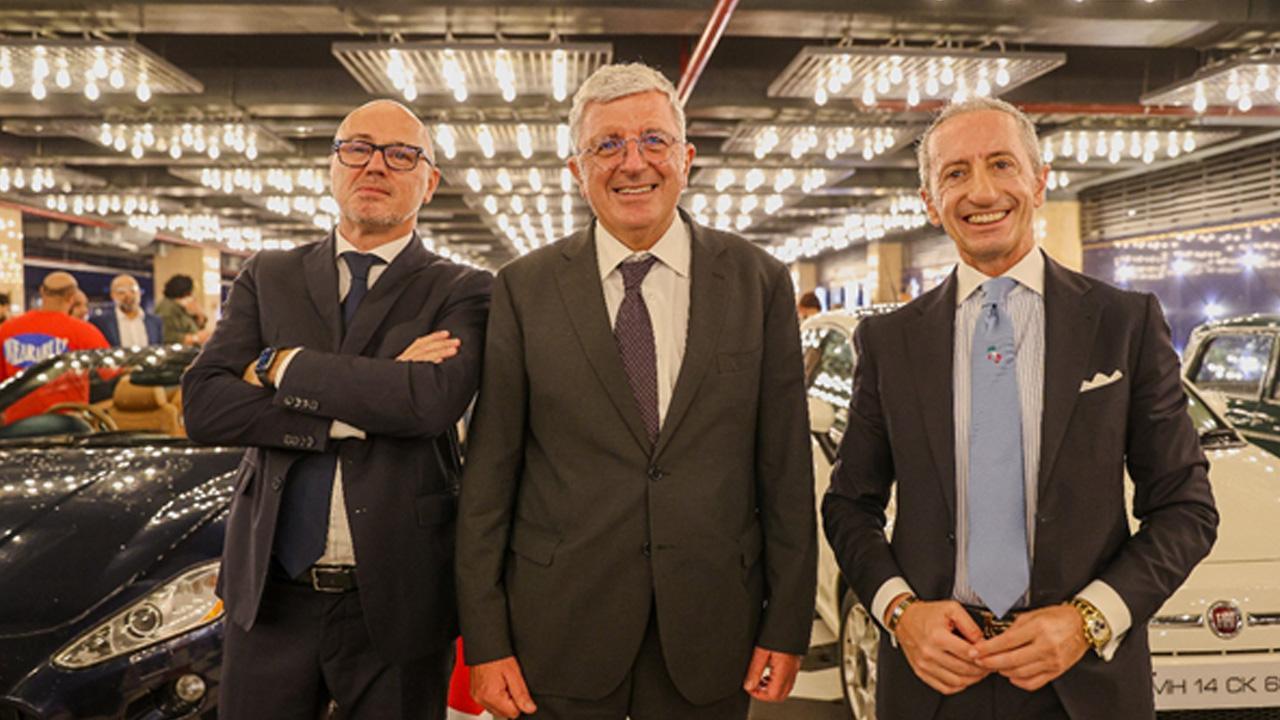 Hosted by H.E. Mr. Vincenzo de Luca, Ambassador of India to Italy and Mr. Roberto Stabile, Head of Special Projects of the DGCA Directorate General for Cinema and Audiovisual of the Ministry of Culture at Cinecittà, the cultural event was celebrated in the presence of various dignitaries and renowned personalities from the fields of trade, hospitality and the performing arts. Guests included actor Madhurima Tuli (who starred opposite Akshay Kumar in Baby), popular singer Chitranshi Dhyani amongst others.

Born on the initiative of the Ministry of Foreign Affairs and International Cooperation (MAECI), Cinecittà for the Directorate General for Cinema and Audiovisual of the Ministry of Culture (DGCA- MiC) and the Academy of Italian Cinema – David di Donatello Awards, ITALIAN SCREENS is part of a wider project of deepening cultural relations between Italy and India. The films presented, in Italian with English subtitles, were Il Buco by Michelangelo Frammartino, Sulla giostra by Giorgia Cecere, Qui rido io by Mario Martone, L’Arminuta by Giuseppe Bonito and Ariaferma by Leonardo di Costanzo, Ennio/The Glimpse of Music (Directed by Giuseppe Tornatore). 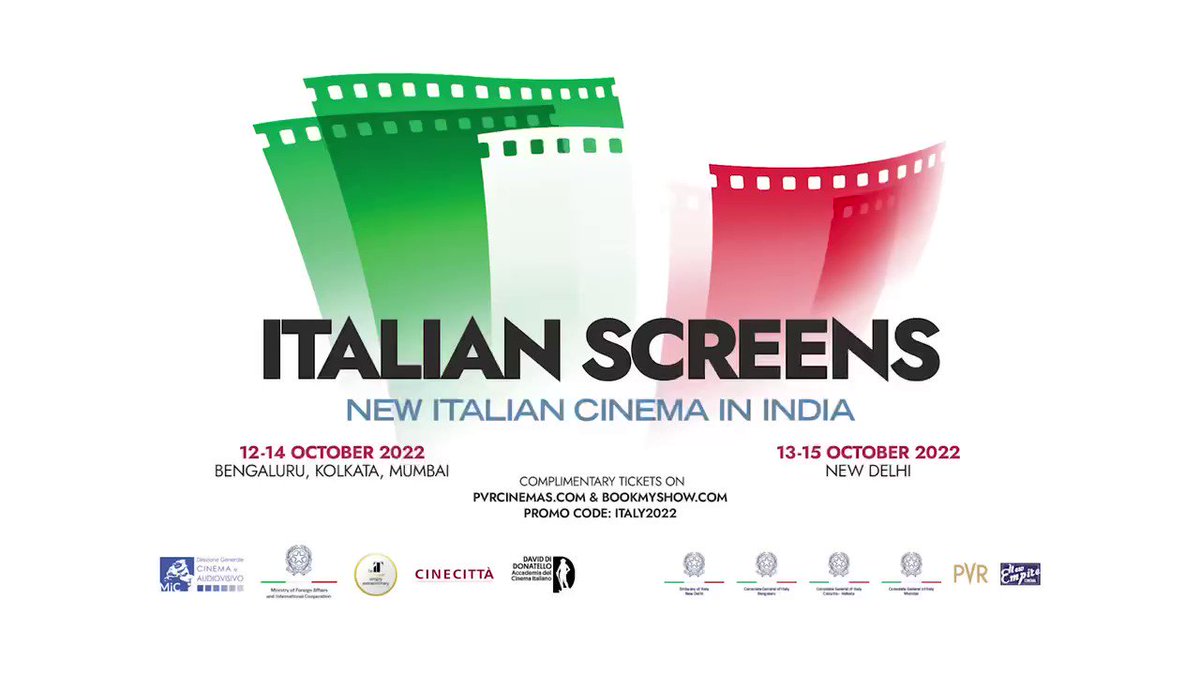 Ambassador Vincenzo de Luca said “Italian Screens is the first Italian Film Festival in India, ever. Bollywood is a super power of the movie industry, but Italy is a very important platform for the European movie market & Italy is also the host of one of the most important events for the movie industry – The Venice Film Festival. Italy and India can be considered to be two cultural superpowers and I am proud that we are boosting all the cultural projects from design to fashion to movies to art & performance and many more in this cultural exchange between the two countries.”

Ambassador Lorenzo Angeloni, Director General for the Promotion of the Country System (MAECI) said: “The Ministry of Foreign Affairs has always considered the strategic value of audiovisuals as one of the best ways to portray Made in Italy abroad and promote Italian excellence. We have therefore decided to enhance Italian Screens in India as a celebration of the extraordinary ‘Nation branding be IT’ campaign, with special promotional events relating to screenings in the four Indian cities of Delhi, Mumbai, Kolkata and Bengaluru. The ‘be IT’ campaign, launched in November last year, promotes with digital and social tools a new way of representing Italian excellence and Made in Italy, and this occasion with Cinecittà and our diplomatic consular network is an important showcase of visibility towards the Indian public”. 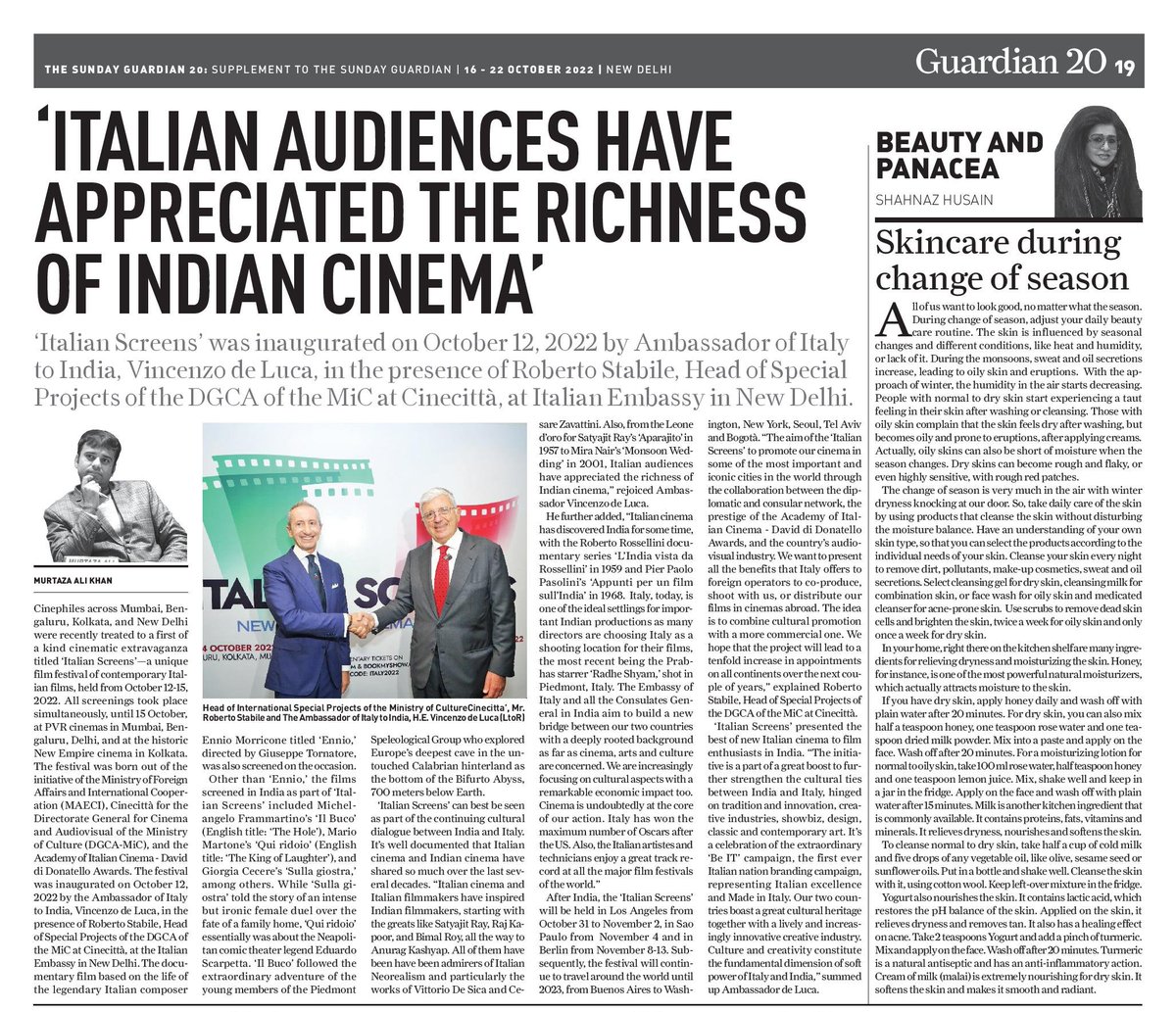 “It is a project, explains Roberto Stabile, Head of Special Projects of the Directorate General for Cinema and Audiovisual of the Ministry of Culture at Cinecittà, strongly desired by the Directorate General for Cinema and Audiovisual of the Ministry of Culture and entrusted to Cinecittà, which finally makes the sometimes abused concept of ‘working as a system’ effective and the oft-quoted ‘cultural diplomacy’ a reality. In the framework of the support activities for the internationalisation of the Italian audiovisual industry, the aim of this action is to implement the collaboration between the capillary diplomatic and consular network, the prestige of the Academy of Italian Cinema – David di Donatello Awards, and the excellences of the national audiovisual industry, to promote our cinema, at gala occasions created ad hoc in some of the most important and iconic cities in the world. At the same time, we will hold ‘business-oriented’ events during which we will present all the benefits that Italy offers to foreign operators to co-produce, shoot with us, or distribute our films in cinemas abroad, thereby combining cultural promotion with a more commercial one. The project, which takes off in numerous locations, will see a tenfold increase in appointments on all continents over the next two years”.

“The Academy of Italian Cinema – David di Donatello Awards, says President and Artistic Director Piera Detassis, “is honoured to be a partner of the Italian Screens initiative, which emphasises and enhances the work of research, support and selection of the best Italian cinema composed throughout the year and culminating in the night of the David Awards. It is crucial today to support our talents and to spread our film culture and its cultural specificity abroad. Italian Screens appears to best interpret one of the Academy’s important missions: the education of new audiences, in the name of the widest inclusion”. 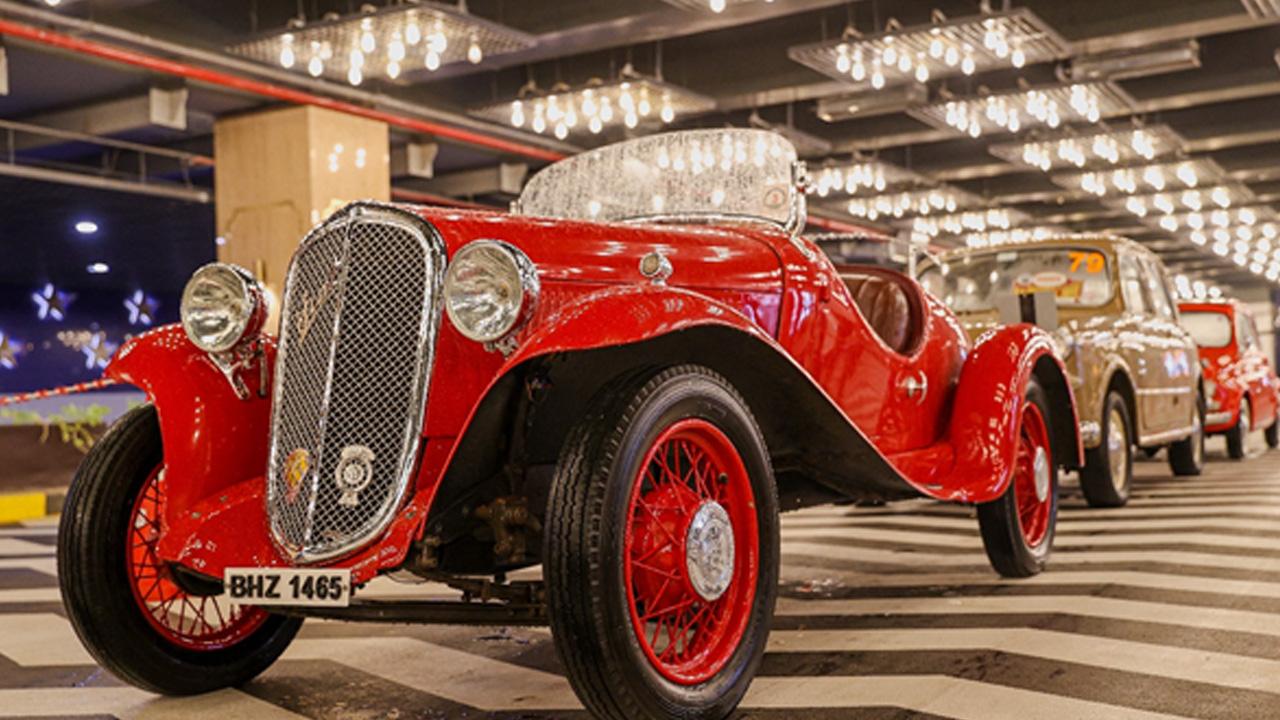 Italian Screens is a crucial opportunity to introduce the protagonists of Italian cinema abroad, to build up an audience that appreciates the great productions of the moment, but also to present to local operators the best of what the Italian audiovisual system has to offer in order to encourage co- productions, the growth of the professional quality of our industry and the internationalisation of our cinema. The event also represents an important networking opportunity to enable industry operators to get in touch with those who can best illustrate the incentive programme at national and regional level, to support the production for those filming in Italy.

After India, the busy calendar of appointments of Italian Screens will stop in Los Angeles from 31 October to 2 November, in Sao Paulo from 4 November and in Berlin from 8 to 13 November.

Afterwards, the festival will continue around the world until 2023, from Buenos Aires to Washington, New York, Seoul, Tel Aviv and Bogotà.

Feminism And Indian Mythology: The Tale of Draupadi and Sita 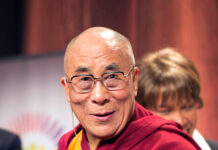 How businesses of Ola, Uber tumble amid coronavirus outbreak

Rishi Kapoor death: What disease was the actor suffering from?