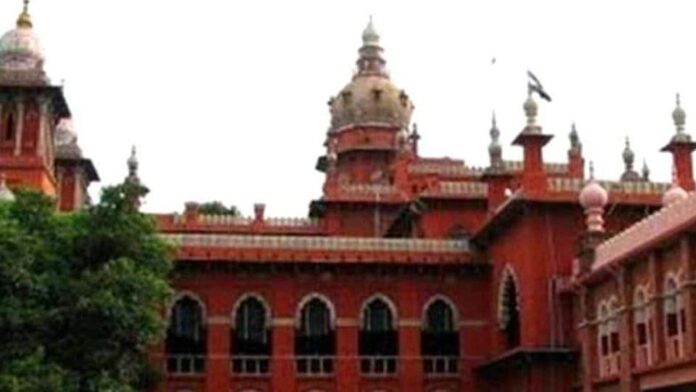 In a recent case before the Madras High Court, the courts have laid down that the testimony of the child rape victims must always be believed and the misconceptions that these child-victims lie under oath should be done away with. The case was listed before Justice S Vaidyanathan, who said that the report of the child is to be believed in cases of child rapes.

He said that there have been many misconceptions that children are often tortured by their parents to make false complaints against others. However, he said that these misconceptions should be done away with and it should not affect the manner in which the courts respond to cases of child sexual abuse. The court observed that it cannot be ignored that the victim at the time the unfortunate incident occurred was only 5 years old. It is commonly known that a child can easily adapt to when tutored. However, that doesn’t always lead to the conclusion that the testimony of a child should always be seen with suspicion and be rejected.

Background of the case:

According to a report in the Times of India, the said decision was passed by the Madras High Court in hearing the case of a man who was alleged to have sexually assaulted a five year old girl in 2011 in Nagapattinam, Nagoor. As per the facts laid down in the case, when the little five-year-old (studying in Class I) was playing with her friends near the church, the man named Ganpathy picked her up and raped her. The complaint was given by the mother of the girl child, who then registered an FIR against Ganapathy under Section 376 (2) IPC. Only provisions of IPC were invoked because at that time the Protection of Children from Sexual Offences (POCSO) Act, 2012 had not been enacted.

Another narrative that surfaced while the proceedings of the case was that there was a delay of two days in registration of a case. Though these factors often attract suspicion, any such objections were brushed aside by the Madras High Court. Justice Vaidyanathan said: 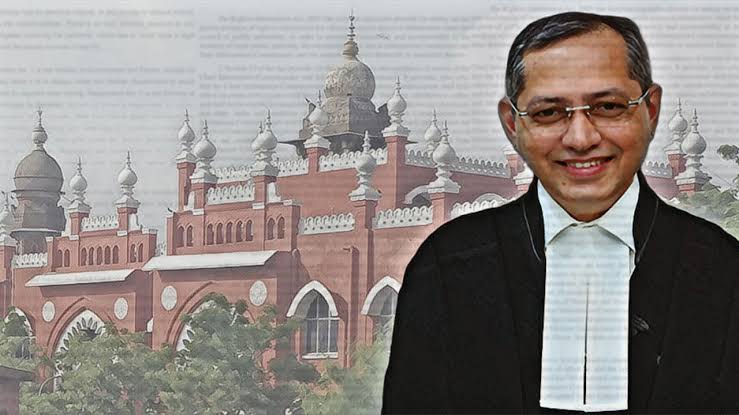 “The delay of two days in lodging a complaint against the accused cannot be said to be fatal to this case, as one cannot expect the victim to rush to the police station with a complaint, because rape of a girl will have adverse effect not only on the body of the victim, but also on her modesty. In a village situation, when it is alleged that a girl of tender age is raped, neither the girl nor her parents would be tempted to rush to the police station immediately. It is a natural human conduct.”

The case also decided on the absence of any external injuries on the child. To this point, Justice Vaidyanathan observed that it is not possible to find bloodstains on the body of the child-victim four days after the rape. He solely relied on the testimony of the child-victim. He said that there is no reason for a five-year-old to lie in a matter as such. He also pointed out that the child-victim had withstood cross-examination on June 11, 2013, only two years after the alleged date of the rape.

“Undoubtedly, a rape on a child is graver than a rape on an adult woman. Thus, the penetrative sexual assault by penetrating the penis into the vagina is nothing but a rape as defined under Section 375 I.P.C…,” the court said. Upheld the decision of the trial court

See also  All four accused sent to judicial custody for 14 days, demand from protesters - hang them

The court was decided in the trial court before reaching the High Court in appeal from the accused. The trial court had sentenced the accused to a punishment of ten years of rigorous imprisonment and Rs 2,000 fine. The decision of the Trial Court was challenged by Ganpathy at the High Court level. The major arguments he presented were concerned were a two-day delay in filing of the FIR, hostile witnesses, lack of medical evidence and external injuries, reliance on the narrative of a child victim, etc.

However, the Madras High Court removed all chances of the case being foisted on the accused as a result of the enmity of the child’s parent. For the medical evidence, the court relied upon the testimony of the medical examiner, who had deposed saying that the pain suffered by the girl child-victim while getting up cannot be imitated.

Ayushmann Khurrana’s special message to Indians on this Republic Day

Lockdown 2.0: Gangwar asks states to coordinate with control rooms to...

Prithvi Shaw and Sanju Samson shine as India ‘A’ ease past...