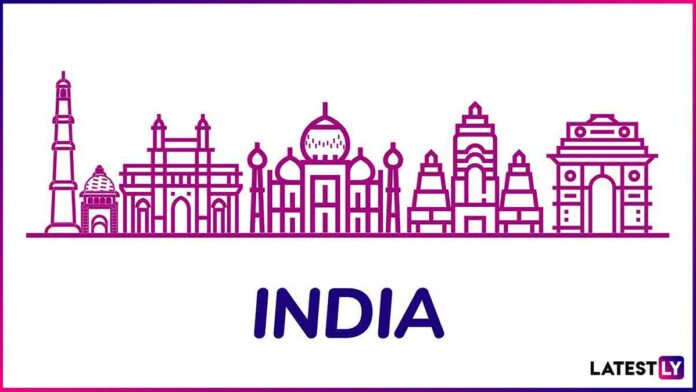 The TMC has filed a complaint with the National Human Rights Commission in connection with the public flogging of Muslim men by Gujarat Police personnel, party spokesperson Saket Gokhale said on Friday.

He said it is “a matter of shame” that the NHRC hasn’t taken suo moto cognizance of the matter.

Earlier this week, Policemen publicly flogged some men who were part of a mob comprising members of the Muslim community who allegedly pelted stones at a garba event in Undhela village in Gujarat’s Kheda district.

Purported video clips of the incident showed three men arrested for stone pelting being held against an electricity pole, one after the other, by a policeman and being flogged by another with a lathi.

“It is a matter of shame to see that National Human Rights Commission (NHRC) hasn’t suo moto taken up the matter of Gujarat Police publicly flogging Muslim youth. But they shouldn’t have the excuse of “no one complained”. We All India Trinamool Congress filed a complaint with the NHRC today,” Gokhale said in a tweet.

He also shared a copy of the complaint. In the complaint filed by Gokhale on behalf of his party, he said there have been several viral videos on social media showing a group of Muslim men being “tied” to a pole in Undhela village of Matar Taluka in Kheda district, Gujarat.

“The police claimed that this was “punishment” to the Muslim men who were accused of stone pelting. The police basically decided to act as jury and executioner and unleashed inhuman brutality on a group of young men purely because they were Muslim. 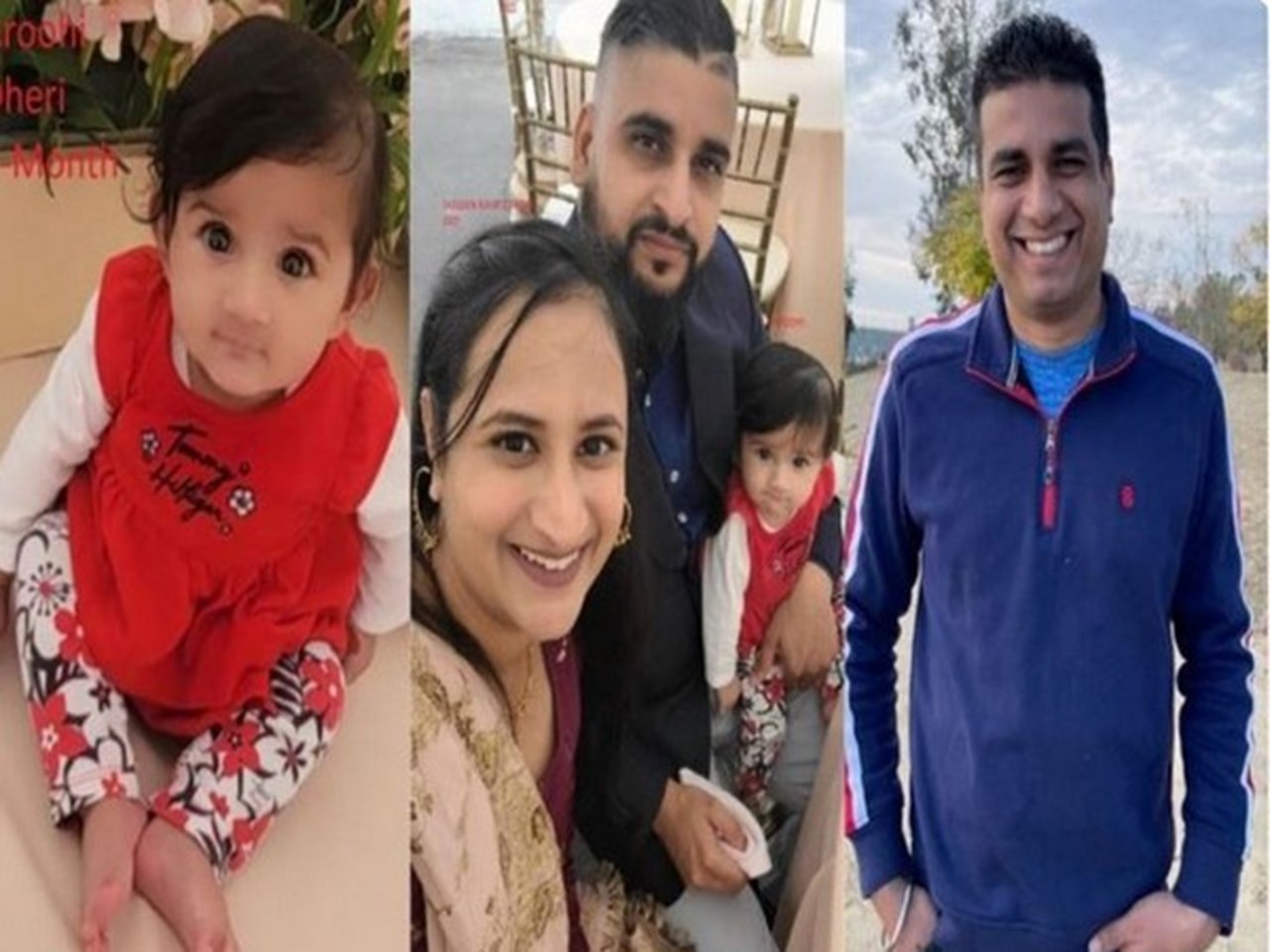 “This is a clear case of police brutality and atrocities against religious minorities ahead of the Gujarat Assembly Elections and may also be politically motivated,” the complaint stated.

The Gujarat Police has ordered an inquiry into the public flogging incident. 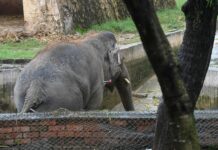 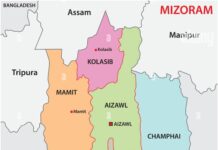 Trump has elevated ties with India in ways not seen under...

PIL in SC seeks military deployment in all states for effective... 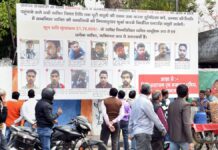