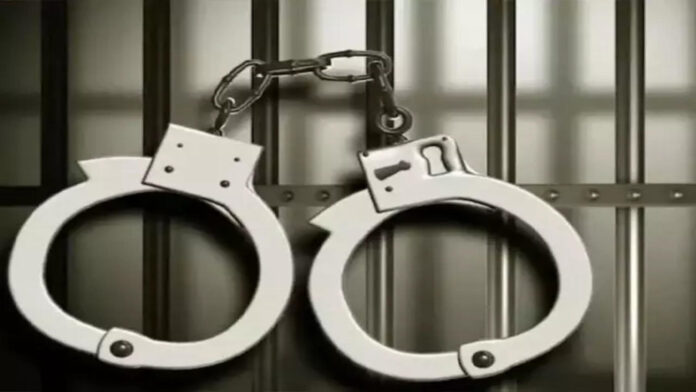 One of the accused has been arrested. The police received information around 4.30 am on Friday regarding the robbery by three persons on a motorcycle.

Sadar Bazar resident Salman Qureshi, who trades in goats, reached Tikona Park on his two-wheeler at 4.10 am on Friday to deliver Rs 4 lakh as payment to Shera, who delivered goats from Jaipur to Gazipur, a senior police officer said.

He was accosted by the three accused on a motorcycle. One of them took out a pistol and pointed it at Qureshi, who immediately threw the money and hid behind a truck. The accused took the money and fled, Deputy Commissioner of Police (North) Sagar Singh Kalsi said.

See also  After proving its importance in almost every industry, AI is now up for Ayurveda.

During investigations, the police checked the area’s CCTV footage and found the three accused chasing the victim. They were later identified and one of them arrested.

The arrested accused has been identified as Raja Kumar (21 of Motia Khan Sadar Bazar, the police said, adding that raids are being made to arrest the two other accused. 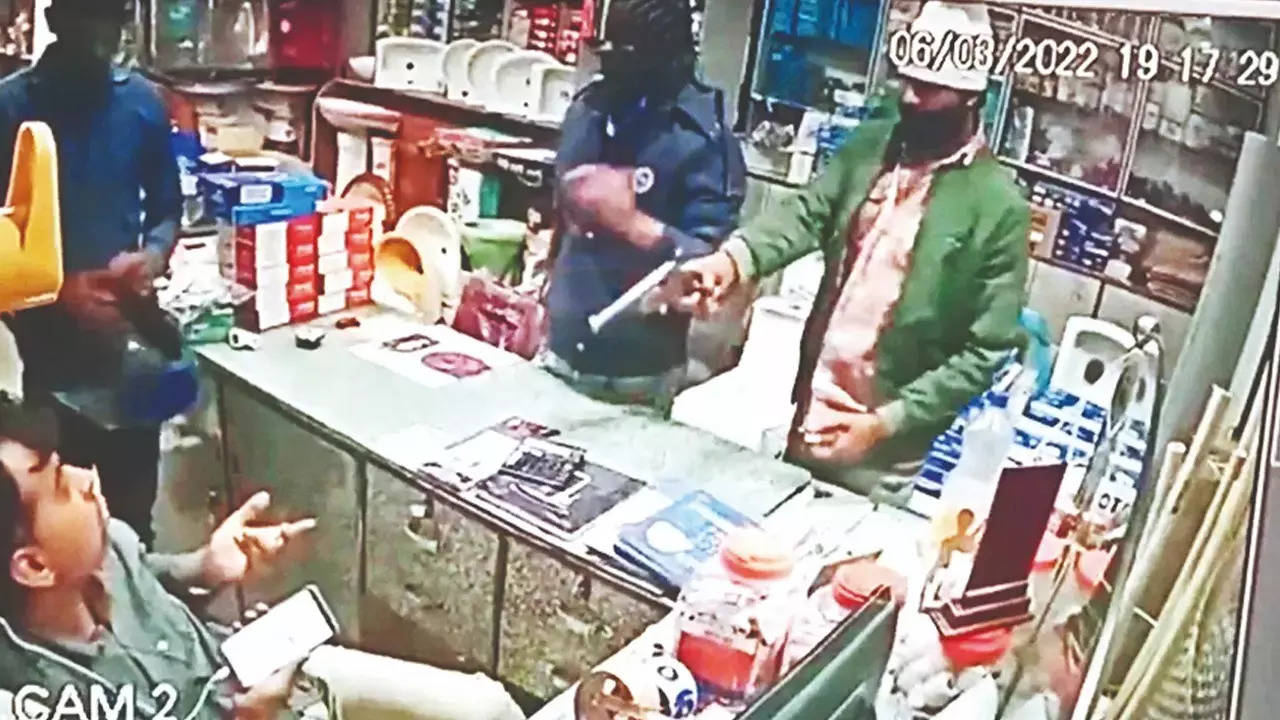 They have been charged under Section 397 (robbery, or dacoity, with attempt to cause death or grievous hurt) of the Indian Penal Code, the police said.

Let The Games Begin : Inside Edge 2

Center approaches SC to disband the two-member SIT in the 1984... 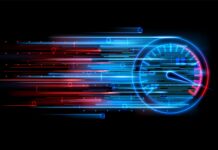 Internet speed In India is less than Nepal and Pakistan ,...

Q1 business optimism plunges to a record low, worse than the...

Why Being A Wife Is More Stressful Than Being A Mother