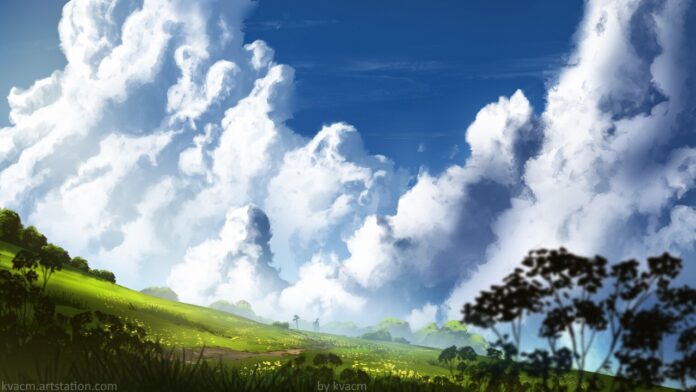 Rains brought the mercury down on Monday morning with the minimum temperature settling at 19.2 degrees Celsius, two notches below the season’s average, even as traffic snarls were reported from across the national capital due to waterlogging. 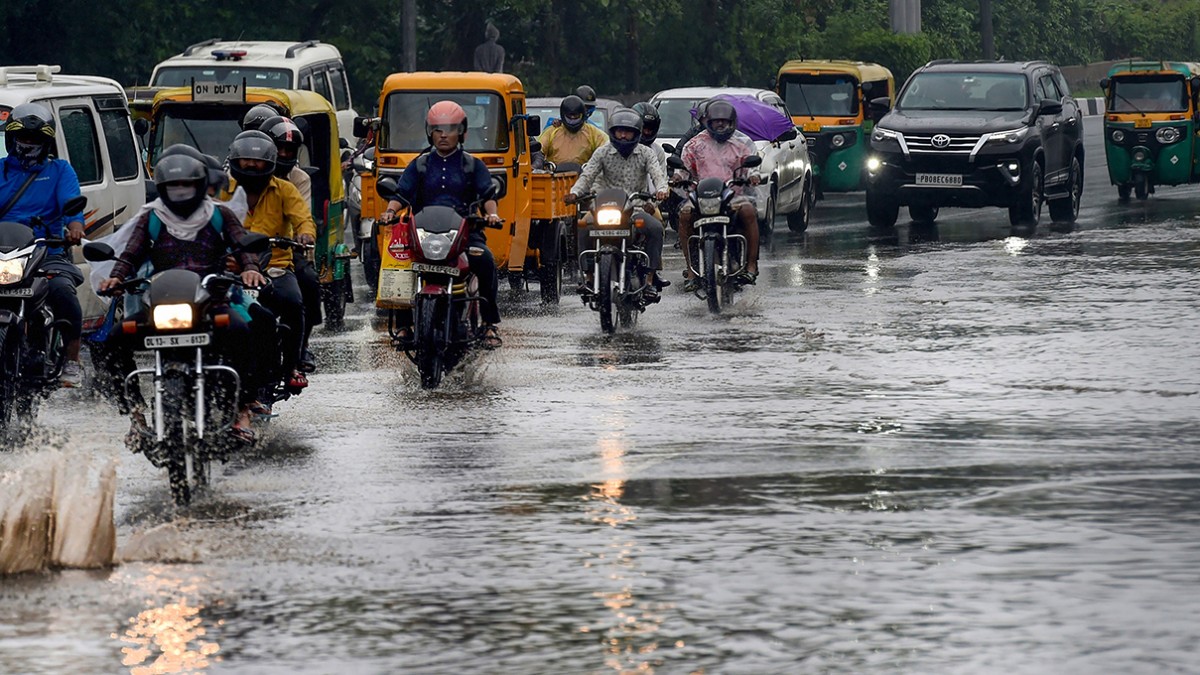 Rains over the last couple of days have not only brought the mercury down but have also thrown a spanner in vehicular traffic.

On Monday morning, commuters going through ITO, DND, Barapullah, Mukarba Chowk, and Noida gate battled intractable jams. The air quality at 9.05 am read 41, which was in the good category.

The weatherman has forecast a generally cloudy sky with the possibility of light rain.

The maximum temperature is likely to settle around 24 degrees Celsius. 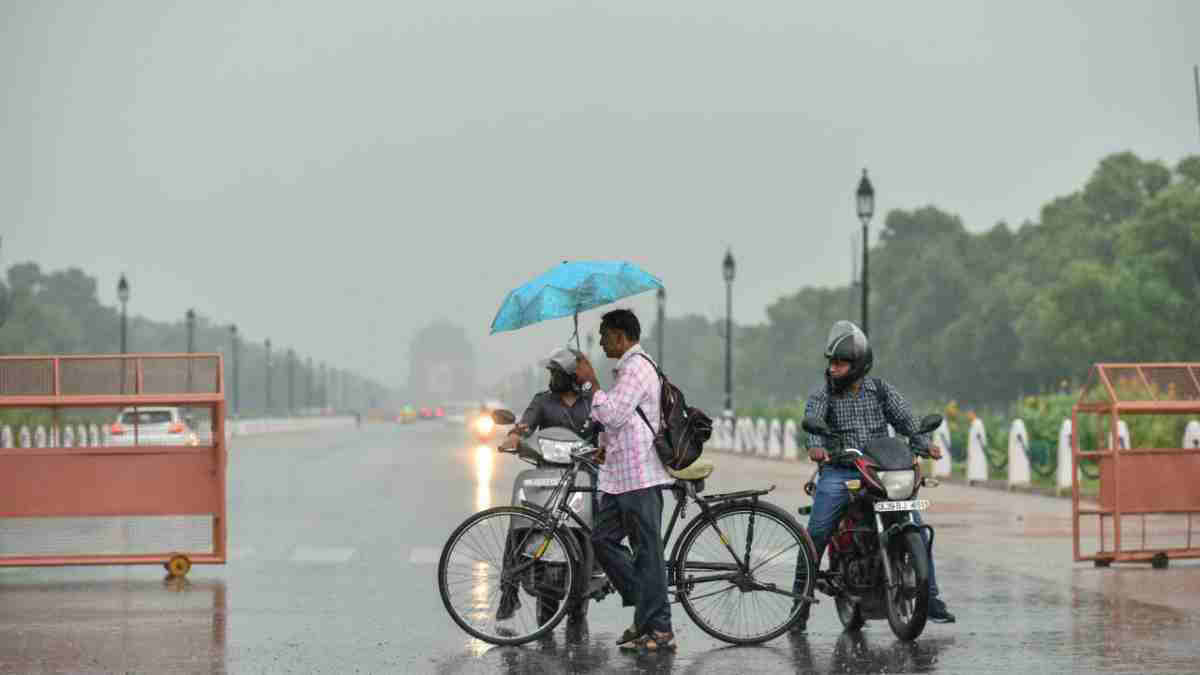 A sustained spell of rain on Sunday brought a significant improvement in air quality in the capital, yielding the second “good” air day of the year, according to Central Pollution Control Board (CPCB) data.

The national capital has recorded 128 days of bad air quality (AQI is poor, very poor or severe) this year so far, the highest since 2017, when it saw 130 such days during the corresponding period. 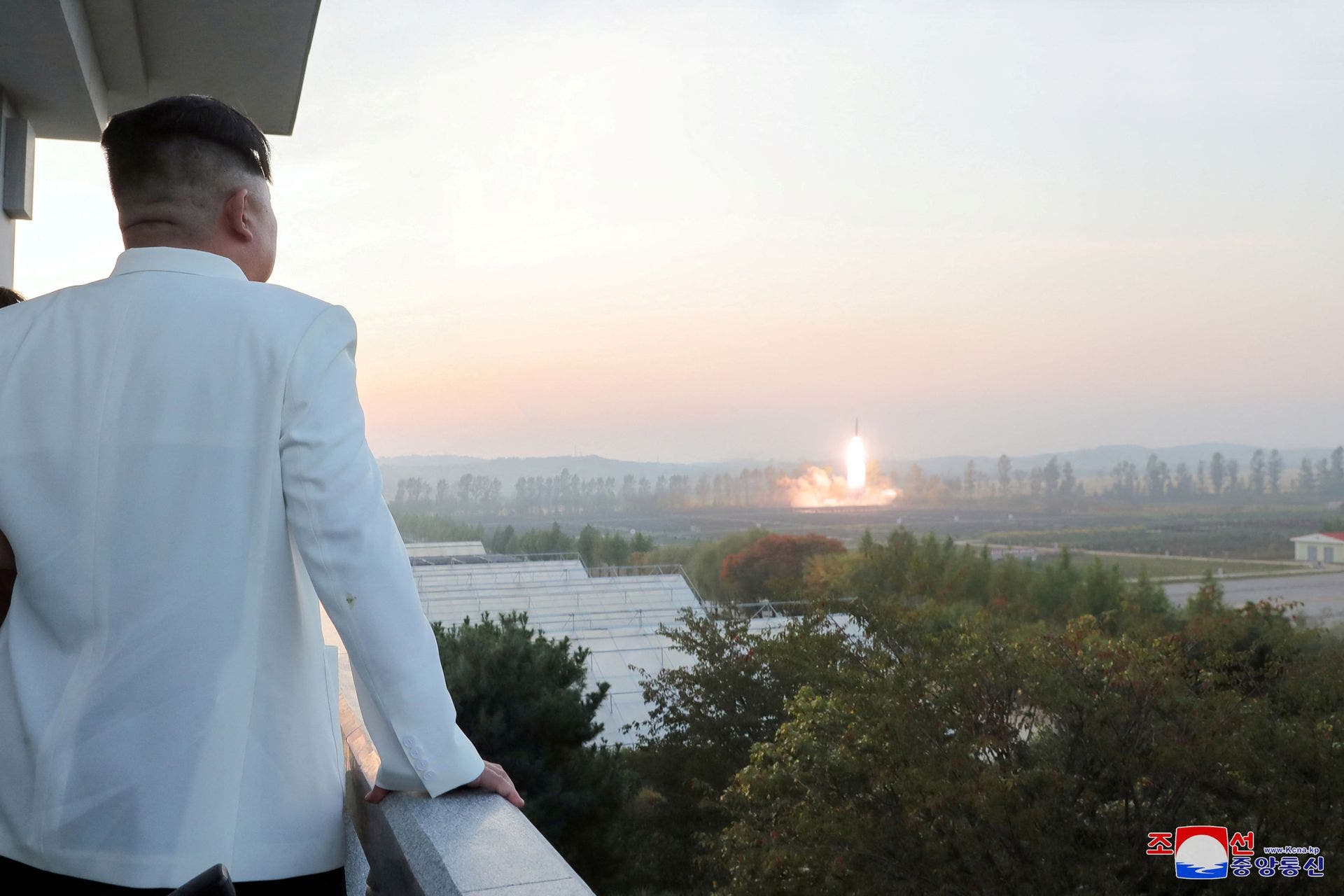 Delhi received 74 mm of rainfall in 24 hours ending 8.30 am, the second highest rainfall in a single day since 2007, according to the India Meteorological Department’s data.

Holi 2020: Special wishes, quotes and messages to share with friends...

‘Didn’t have that kind of support under Mahi and Virat’: Yuvraj...

‘We have to be able to separate personal from professional’: Meghna...

2 killed as car falls into gorge in Uttarakhand

Ban on social media use by employees to stop spying; Smartphone...