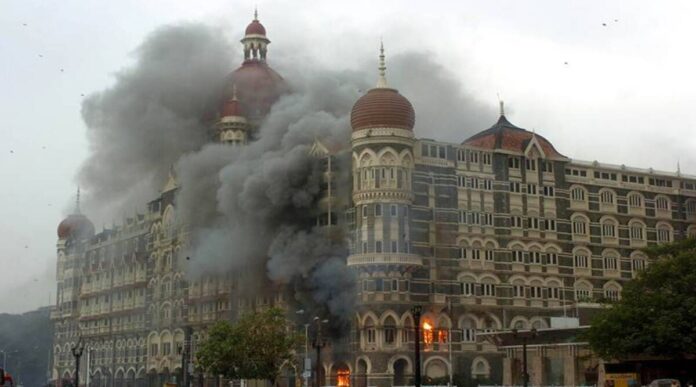 A petition moved before the Gujarat High Court by a worker’s right union and the widow of a deceased in the Mumbai 2008 terror attack. The case is of one Ramesh-Bhai Bambhania, who was a fisherman and sailor. The petition filed by his wife, Jashiben, says that Ramesh was aboard the Kuber when those involved behind the terror operation hijacked it mid-sea. The hacking of the fishing trawler, MV Kuber is supposed to be done by Lashkar-e-Toiba terrorist Ajmal Kasab and nine other complicit to Kasab. Right before the 2008 Mumbai terror attacks, the Kuber was hacked to ensure easy access to the coast of Mumbai on November 26, 2008.

When the police found the abandoned boat on the coast of Mumbai, they found the decapitated head of Captain Amarsinh Solanki. However, the other four sailors on board of Kuber, including Ramesh Bambhania, were not found. Jashiben, from Gujarat, the widow of Ramesh Bambhania has been running from post to pillar to secure compensation, entitled under a government scheme. Back in the year 2016, Jashiben presented before the Gujarat High Court for seeking the said compensation.

She argued via her petition that it has been more than seven years since his husband has gone missing and thus should de presumed as dead as per the law, allowing her to get the compensation. Along with Jashiben, even the ship workers’ rights union Samudra Shramik Suraksha Sangh, has been making constant efforts to let her secure the said compensation. 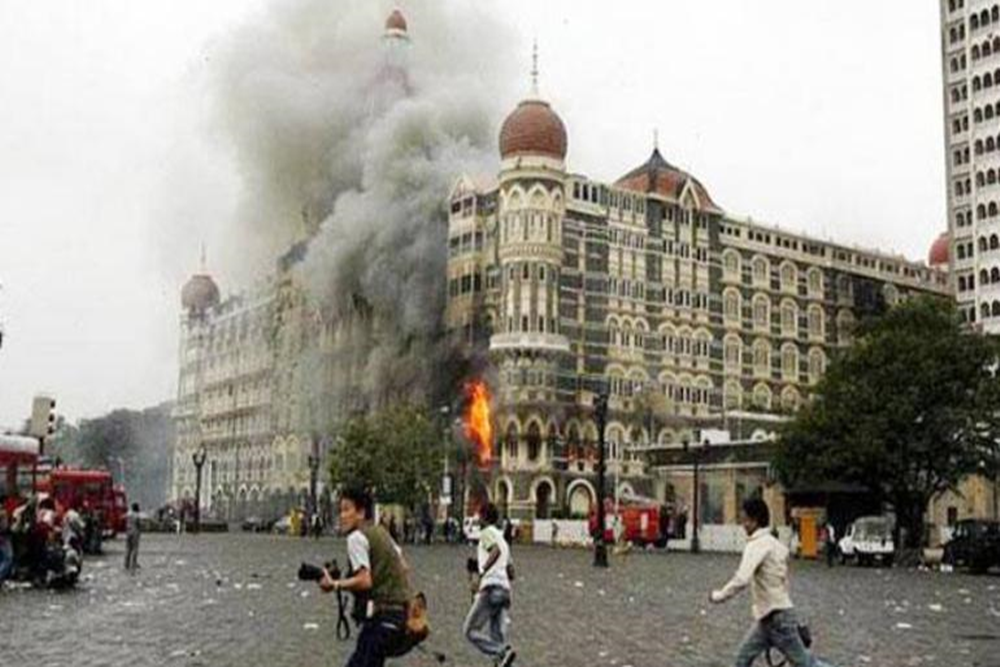 Apart from the compensation under the scheme of the Gujarat government, the petition also stated that the husband of the petitioner be declared dead as over seven years have passed since the incident, and she should be paid the insurance money.

“The petitioner is the forgotten daughter of India… It has been extremely difficult in the last seven to eight years for the petitioner to survive and sustain and to live with dignity after losing the sole breadwinner,” the petition stated.

The petition brought to the notice of the court the provisions under the Centre under the Central Scheme for Assistance to Civilian Victims of Terrorism, Communalism, Naxal Violence, and land from the Gujarat government passed in 2003 vide a resolution, for seeking compensation from.

The petition also stated that media reports have disclosed that the family of the captain whose decapitated head was found had already been granted a compensation amounting to Rs 5 lakh. However, the families of the other four fishermen, who have been missing since, have got no compensation other than Rs 50,000 as given by the chief minister.

How was MV Kuber used in 2006 Mumbai Terror Attacks:

The Hindu reported that the Federal Bureau of Investigation [FBI] has succeeded in solving their investigation as to the planning behind the Mumbai 2006 terror attacks. A retired police officer who was then the supervisor of the 2008-09investigations told The Hindu that agents of the FBI had fone to the headquarters of Yamaha Motor in Japan. This exercise was to collect leads which would then help in tracing the person who purchased the engine of the said inflatable boat.

The inflatable boat was found near Badhwar Park along Mumbai’s coastline after the attacks in Mumbai. It is said that the inflatable ship was then occupied by the ten Lashkar-e-Taibaan [LeT] members entering Mumbai with rucksacks containing all required materials for the terror attack. The FBI has said that they came to Mumbai via the coast carrying grenades, RDX, Kalashnikovs, pistols, GPS set, mobile phones, raisins and almonds.

On investigation by the FBI, it was traced that this inflatable boat was initially brought from Pakistan. Subsequently, the ship was transferred to an Indian fishing trawler, MV Kuber after hijacking it. Kuber is said to have been hijacked in high seas by the LeT squad on November 23. Before hijacking Kyber, the team led by their handler were shipped in a vessel Al Hussaini from Karachi in Pakistan.

As soon as they could enter the Indian waters, they spotted Kuber and planned to hijack it for further use to reach the coast of Mumbai. To conclude, the hijacking, they pretended as if they were adrift when the trawler came close. When it was close enough, the LeT squad leapt on to the trawler, and the fishermen were pushed over to Al Hussaini. At the time of the hijacking, the trawler was captained by Amarchand Solanki, who was held hostage by the squad, threatening to sail the trawler towards the coast of Mumbai. After floating in the seas for some 30 hours, when the coastline of Mumbai could be easily seen, they killed Solanki and began to prepare the inflatable boat brought from Karachi.

They used the GPS set to sail towards Mumbai in the inflatable boat and abandoned the Kuber. The inflatable board said to have been born in Pakistan was fitted with a Yamaha engine, which traces its origin back to Pakistan. After having reached the coast of Mumbai, they navigated through the fisherman’s colony and entered the city around 8.15 p.m. on November 26, 2008.

Compensation to Kuber crew members’ widow- A snapshot of the latest proceedings.

See also  9 crore counterfeit notes seized in Gujarat, This is 32% of fake currency caught in the country 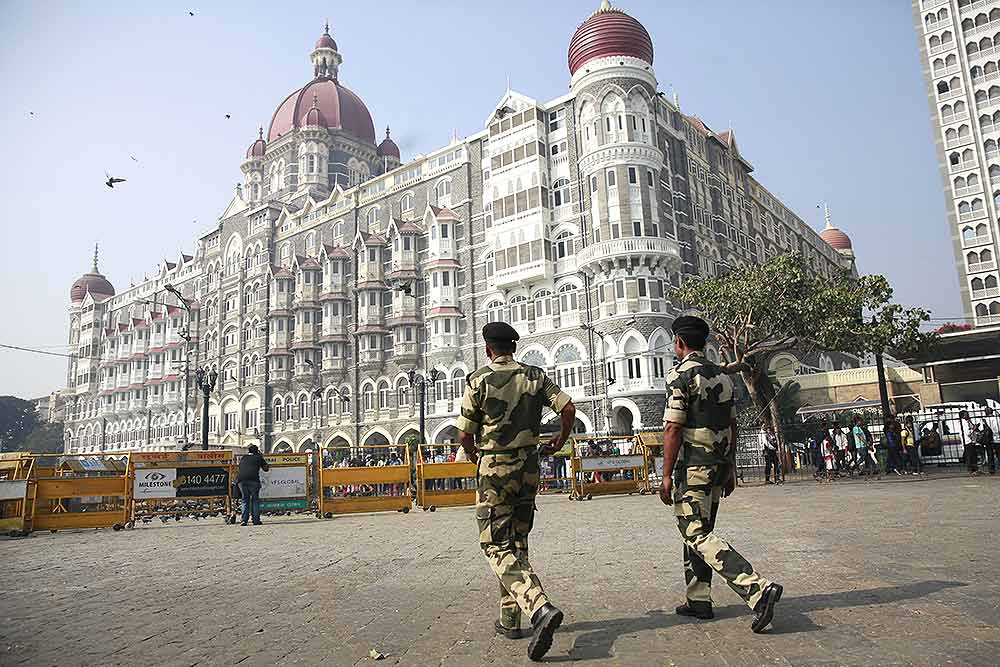 The court also directed that in case of absence of any contingency fund, the compensation to be approved from the Chief Minister’s fund. The court also said that the petitioner, Jashiben should be paid under the ‘Central Scheme for Assistance to Civilian Victims/Family of Victims of Terrorist/Communal/LWE Violence and Cross Border Firing and Mine/IED blasts on Indian Territory.

However, later as the proceedings went ahead, The Gujarat High Court (HC) on October 23 granted the state government further time till November 11 to comply with the court’s earlier order of October 22. This was ordered when on Friday (October 22), the state government deposed before the High Court, praying for more time to comply with the court’s order.

They said that the compensation could only be released after it has been verified that the petitioner’s late husband was indeed part of the Kuber trawler. The state government also submitted that the payment of the said compensation is only delayed for the verification. As soon as the check of identity is done, the amount payable to the widow shall be released immediately.

Before appearing before Justice Karia, praying for grant of time the state government had filed an appeal before the division bench headed by Chief Justice Vikram Nath, seeking “reasonable time” to make the payment. However, the division bench had directed them to put forth the same request before Justice Karia’s court saying, “trust the single learned judge will give due consideration to the request made by the state in the facts of the case”.

‘Mumbai 24 hours’: Why food truck owners are not ready to... 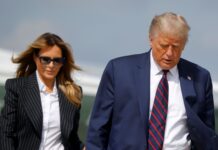 Plea for kin of Abdullah rejected by Jammu and Kashmir High...