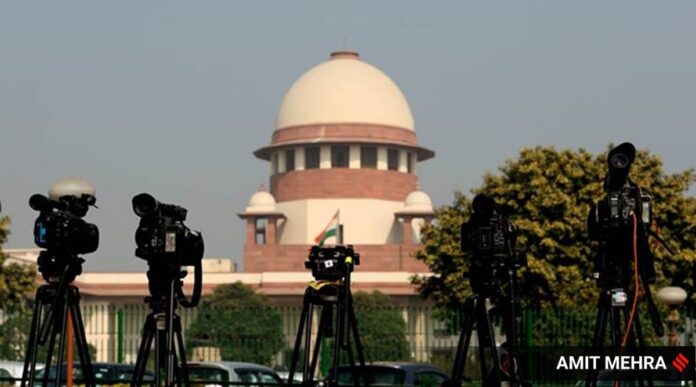 A number of opposition parties led by the Congress on Tuesday staged a walkout from Rajya Sabha demanding that the suspension of eight members be revoked.

The Congress was the first to walkout from the House along with members of the AAP, TMC and Left parties.

The members of all these three parties are among those who have been suspended by the House for the remaining part of the Monsoon session.

Some parties like the NCP, SP, Shiv Sena and RJD also staged a walkout later.

Chairman M Venkaiah Naidu made a fresh appeal to members of all opposition parties to rethink their decision of boycotting the House proceedings and participate in the discussions of the House. 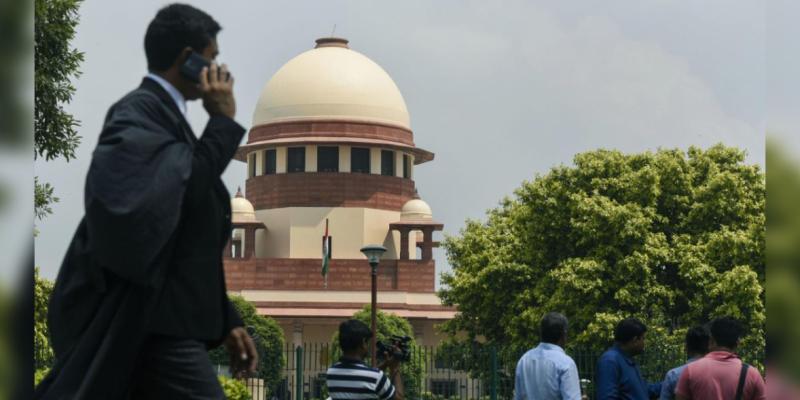 “I appeal to all members to rethink their decision of boycott and participate in the discussion,” Naidu said in the House.

Parliamentary Affairs Minister Pralhad Joshi said: “The government is not hell-bent upon keeping the suspended MPs out of the House,” he says.

“If they express regret, the government will look into it.”

Former PM HD Deve Gowda said the government and Opposition should sit together to run the House.

Earlier Leader of Opposition in Rajya Sabha Ghulam Nabi Azad said the opposition will boycott the proceedings of the House till the suspension of eight members is revoked.

Speaking after the Zero Hour, Azad also demanded that the government brings a bill which should ensure private players don’t procure food grains below the minimum support price (MSP) fixed by the government.

See also  'The first task is to qualify for Olympics': Mary Kom has her priorities straight

As many as eight members of the Rajya Sabha were suspended on Monday after the government brought a motion in this regard which was passed by the House by voice vote.

These eight members were suspended for “unruly behaviour” during the passage of the two key farm bills on Sunday by Rajya Sabha amid chaos.

‘Why are you friends with Muslims?’: UP police asks activist arrested...

Singapore Airlines to cut 4,300 jobs due to pandemic

Govt okays opening of all registered shops in residential complexes

Section 144 imposed in Maharashtra: Only the following groups are exempted...

No Public Consultation on Heritage Zone plan fears over the fate...