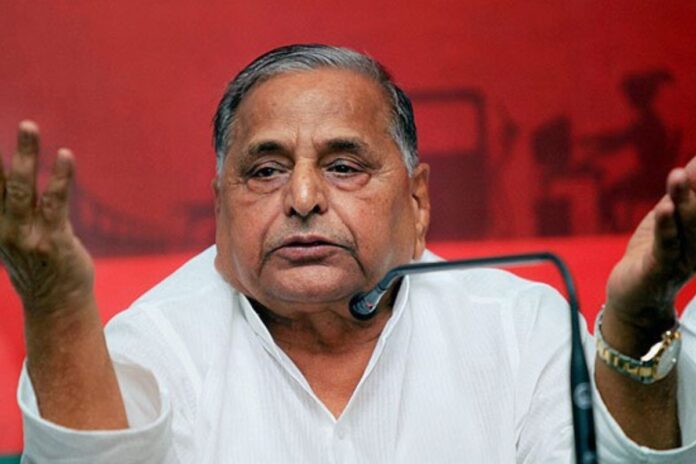 Mulayam Singh Yadav: A timeline of his life and career

Samajwadi Party founder Mulayam Singh Yadav died in Medanta hospital of Gurugram on Monday. He was 82. Here is a timeline. 1977: Becomes minister for the first time.

1982-1987: Becomes Member of the Legislative Council and Leader of Opposition in the Council.

1996: Contests Lok Sabha polls for the first time from Mainpuri, UP, and becomes Defence minister. 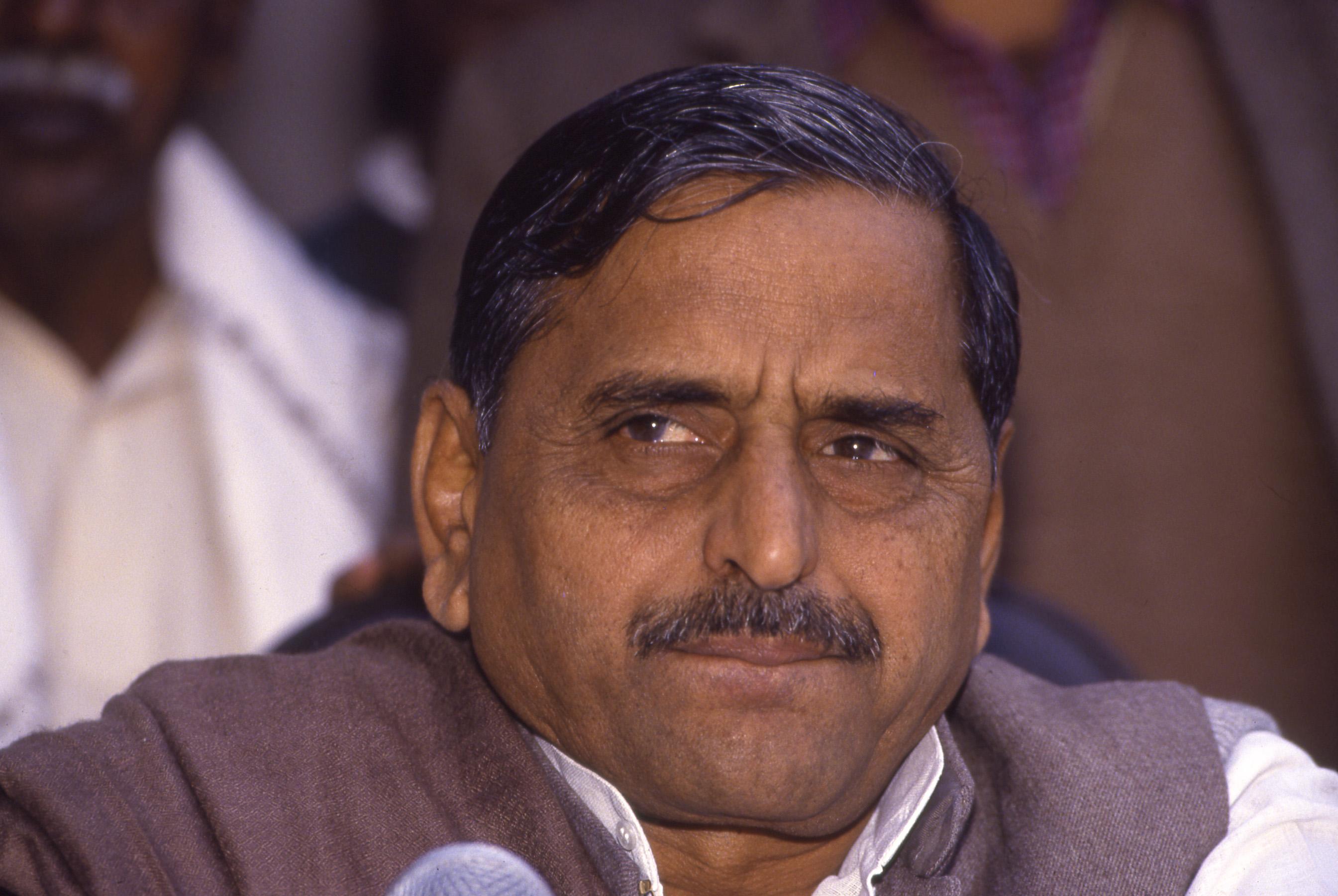 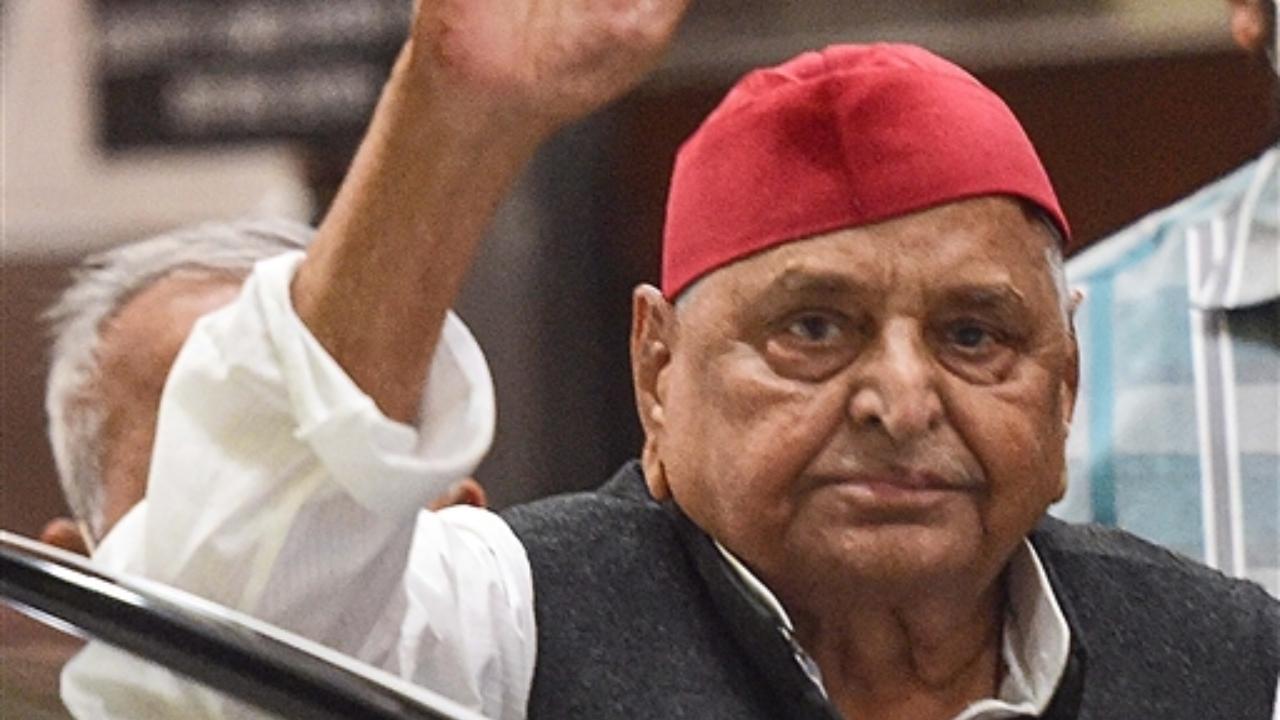 2007: Becomes Leader of Opposition in the UP state assembly. 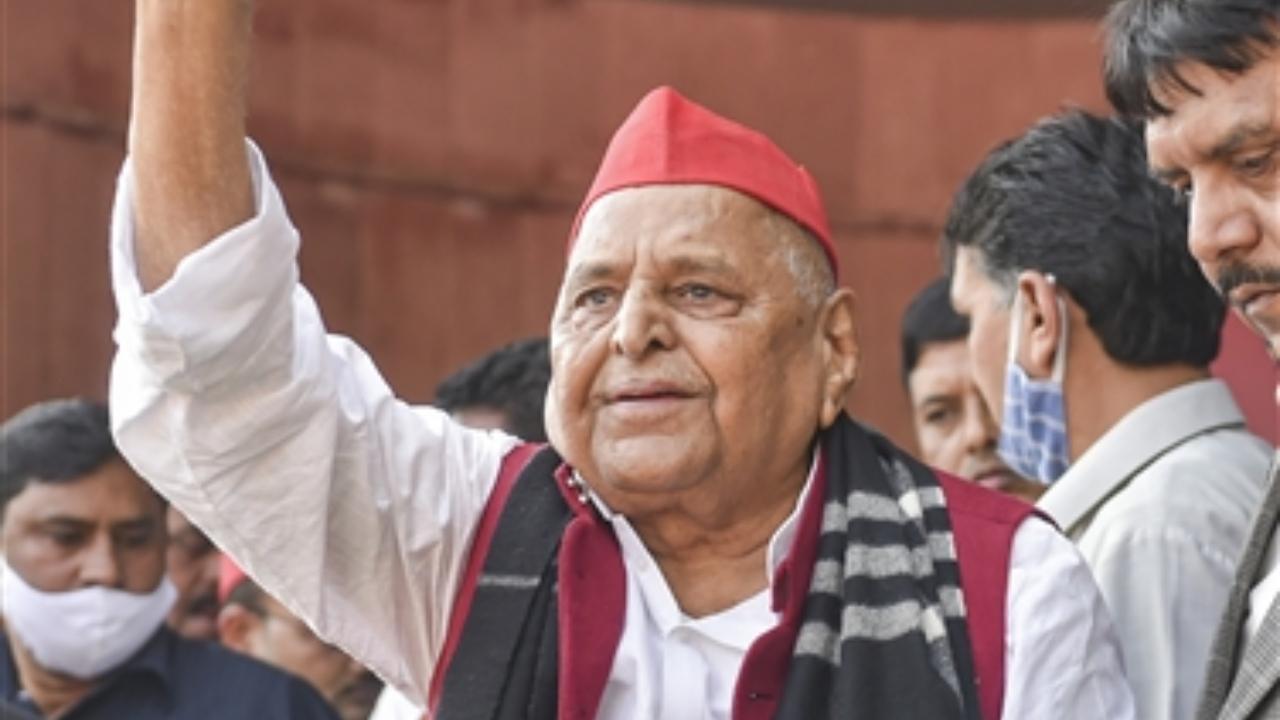 2014: Becomes MP from Azamgarh and Mainpuri, resigns from Mainpuri.

Food rationing in quarantine: How to make your groceries last longer...

Impostor syndrome – Here’s how to tackle it!

Elysium Space: Changing The Vision of Death From The Underground To...