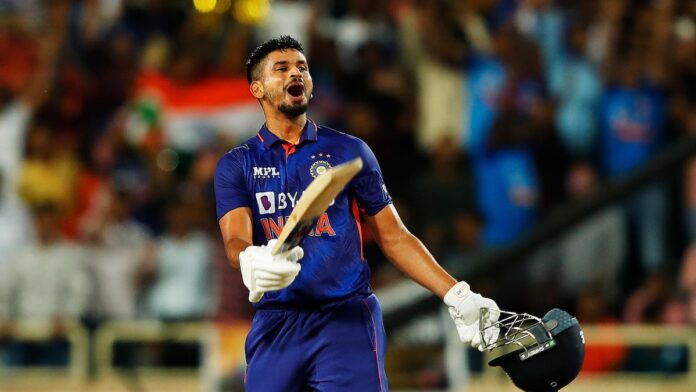 Shreyas Iyer struck a sublime century while Ishan Kishan displayed his brute force against a formidable South African attack to set up a series-leveling seven-wicket win for India in the second ODI here on Sunday.

Mohammed Siraj led an inexperienced Indian bowling lineup brilliantly to restrict South Africa to 278/7 after the visitors opted to bat.

The 24-year-old Kishan looked like a transformed batter and showed different layers of his batting by switching to beast mode after a responsible start.

The lefthander smashed seven sixes and four boundaries in his career-best knock from 84 balls, while Iyer played the perfect foil.

The designated vice-captain of the series, Iyer, has been in top form in ODIs, having slammed one century and four fifties in his last six innings.

Locked one-all after two matches, both teams will play the series decider in Delhi on Tuesday.

At India’s optional nets ahead of the game, Ishan had made his intentions clear when he clobbered a loose ball with brute force, ramming into the grill of the MS Dhoni pavillion.

On match day, the stage was just perfect for the diminutive batter to boss at his homeground.

India needed 231 from 41.1 overs when a classy-looking Shubman Gill (28; 26b) perished to a gravity-defying low catch by Rabada on his follow through.

Kishan came in and was at his vigilant best. He ran hard for singles and overcame a hostile bowling spell from Nortje when he was clocking 145-plus clicks on a slow Ranchi wicket. 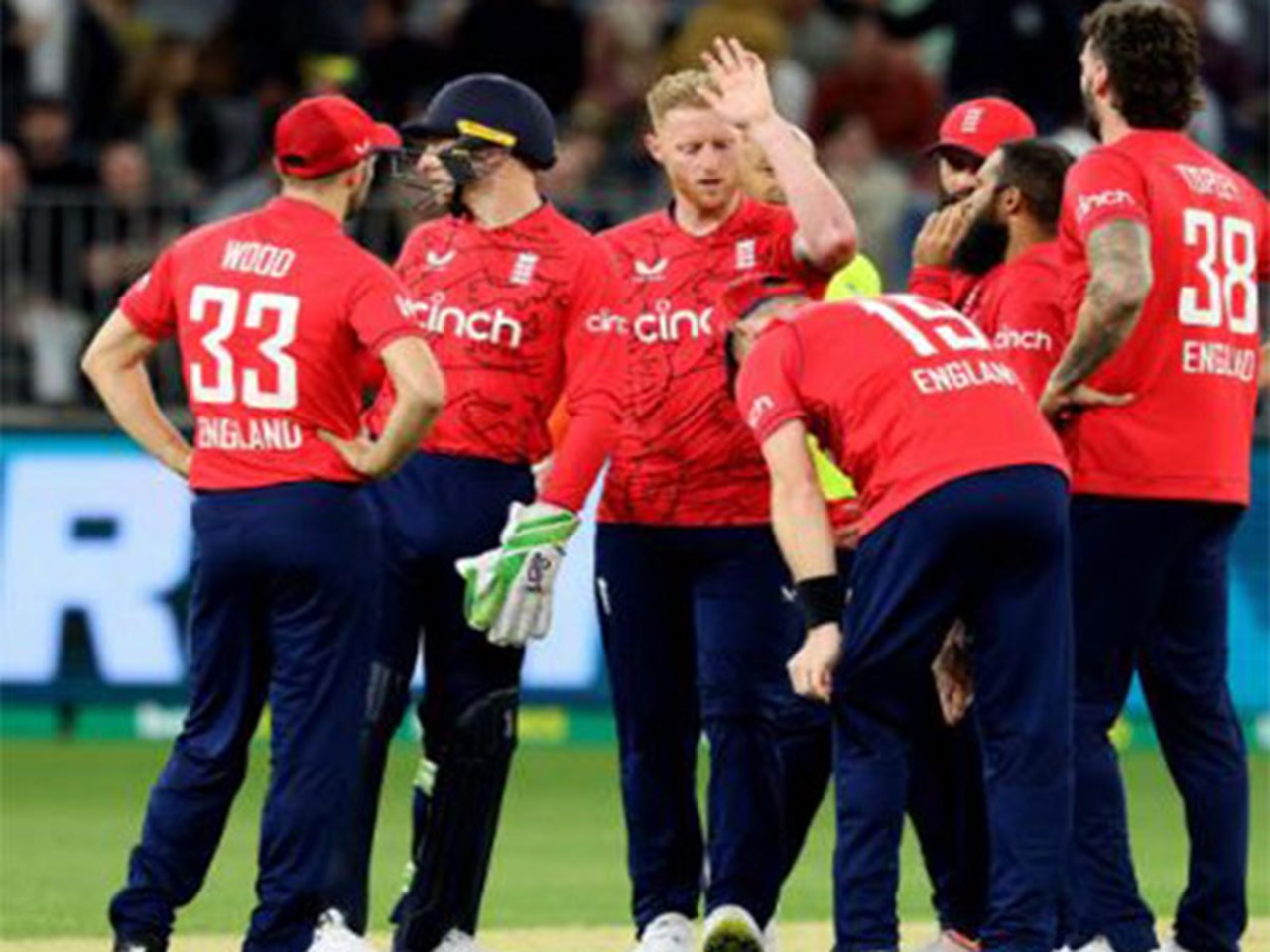 The lefthander however did not panic as he reached 29 off 46 balls.

South Africa then started operating with spinners with stand-in skipper Maharaj looking to dismiss Kishan for a second successive time.

But Kishan took the attack on the left-arm spinner and smashed him for three sixes including two in four balls.

The only blip in his innings was when he mistimed one to Rabada but this time he dropped a sitter.

In the next delivery, Kishan took a blow on his elbow that seemingly unsettled him before he fell agonisingly short of a maiden century.

Earlier, Aiden Markram (79 off 89 balls) and Reeza Hendricks (74 off 76) looked in control of the proceedings in the middle overs.

But Siraj triggered the collapse and also took a stunning forward running catch to dismiss a dangerous looking Heinrich Klaasen (30).

He mixed up the slower ones intelligently, bowled with a tight line and length and did not even give the in-form David Miller (35 not out) a chance to put him away. He conceded only three runs in the 50th over to end with figures 10-1-38-3. From being 169/3, which came courtesy a 129 run-a-ball partnership by Hendricks and Markram, South Africa lost three quick wickets with some clever field placements and bowling rotation by India skipper Shikhar Dhawan.

Even the in-form Miller struggled to get going at the death and Siraj came out on top as they scored just 57 runs from the last 10 overs with the loss of two wickets.

Debutant Shabaz Ahmed jumped in joy after bagging his maiden international wicket as he trapped Janneman Malan in front of the stumps.

It seemed a perfect start for India with the visitors’ score reading 40/2 after 10 overs which had just seven boundaries on a dull and dry JSCA wicket.

But what followed was a composed and calculative approach by the middle-order duo of Markram and Hendricks who were happy to bide time, play out dot balls and forge a partnership.

From 20th over onwards, they stepped it up, picking odd boundaries every over and in no time they reached their respective fifties — Hendricks in 58 balls, and Markram in 64 balls.

Hendricks smashed Kuldeep over wide long-on in the 27th over as they started to make their intentions clear.

But thankfully for India, Hendricks got out to a loose short-pitched delivery from Siraj.

It opened the gates for India and with some smart captaincy by Dhawan they managed to sneak in three wickets for 46 runs including that of a dangerous-looking Klaasen.

2 killed as truck overturns on an eatery in Alipurduar

Uttar Pradesh: Man holds 20 children, hostage after inviting them for... 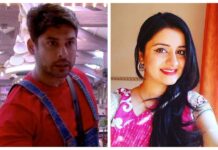 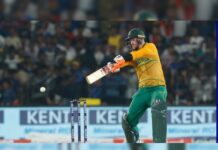 India’s No. 1 tennis player Ankita Raina decides to try her...