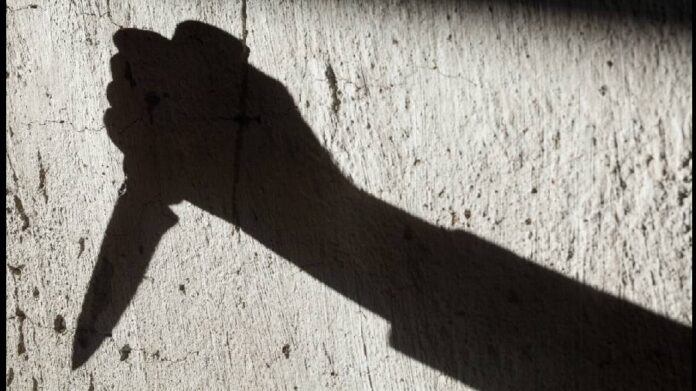 In Madhya Pradesh’s capital Bhopal, a man strangled his live-in partner to death early Sunday. The mother-in-law and son-in-law relationship is said to be between the two.

In Madhya Pradesh’s capital Bhopal, a man strangled his live-in partner to death early Sunday. The mother-in-law and son-in-law relationship is said to be between the two. Police arrived after receiving information and took the body in possession and sent it for postmortem. The incident is from the Ashoka Garden area of ​​Bhopal.

See also  Court to take cognizance of charge-sheet in the Unnao accident on October 18.

According to the police, in Ashok Vihar Colony, a woman named Shaheen was living in a live-in relationship with a boy named Shahrukh Khan. On Saturday night, there was a fight between Shaheen and Shahrukh. The root of the quarrel is said to be Shaheen’s prostitution. Shah Rukh had told Shaheen not to do prostitution and to come out of this morass many times, but she did not listen to Shahrukh and in the fight over it, Shah Rukh slashed the throat of Shaheen on Sunday. 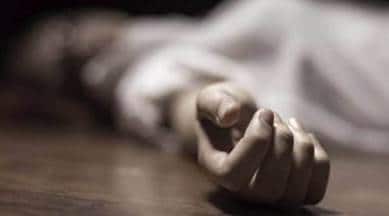 After the murder, He himself informed his friend

After killing, Shahrukh himself gave this information to a friend. He absconded from the flat after informing friend about the incident. Someone reported this to the police. On reaching the spot immediately after getting the information, when the police reached the flat, the body of Shaheen, covered in pool of blood, was lying there.

See also  In the hospital, ants kept crawling on the dead body for 5 hours, 7 including 2 doctors suspended

Shaheen and Shahrukh were in the in-law relationship 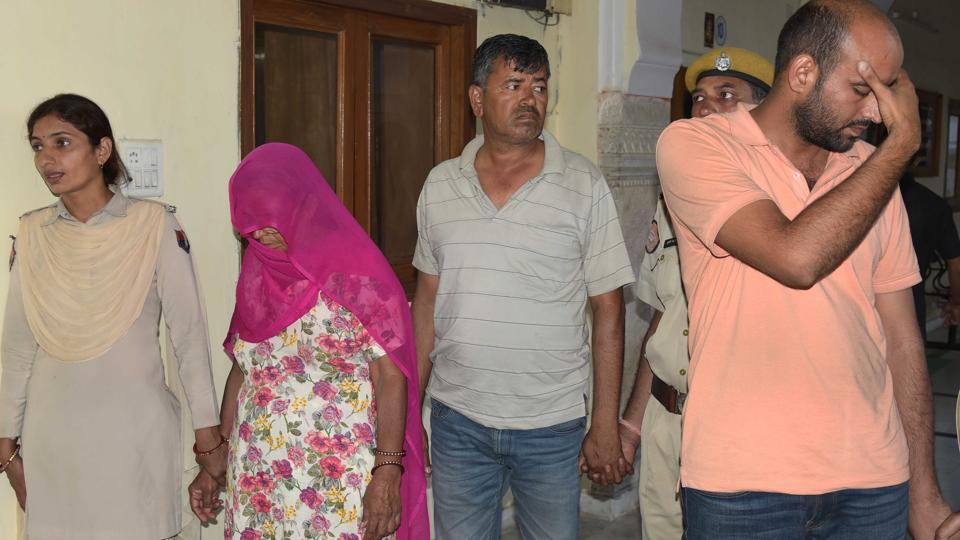 Surprisingly, Shah Rukh, accused of murder, had married a few years ago with Shaheen’s daughter. After Shahrukh’s marriage, his mother-in-law became involved with Shahrukh. Shaheen divorced her husband. After the divorce, Shaheen along with her son-in-law Shah Rukh started living in a flat in Ashoka Vihar Colony in Ashoka Garden. According to the police, Shaheen was also involved in prostitution and she was also arrested last year on charges of prostitution. At present, the police is searching for absconding Shahrukh. 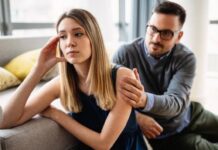 Lack Of Sexual Intimacy Resulting in Failure Of Marriages ?

Being unfaithful: Infidelity could be a genetic trait

Another journalist on the radar of the government; accused of charges...

My motivation to work has always been the fans that give...

Age Of The Autosexuals: What It Means To Be Sexually Attracted...